Common Travel Scams and How to Avoid Them 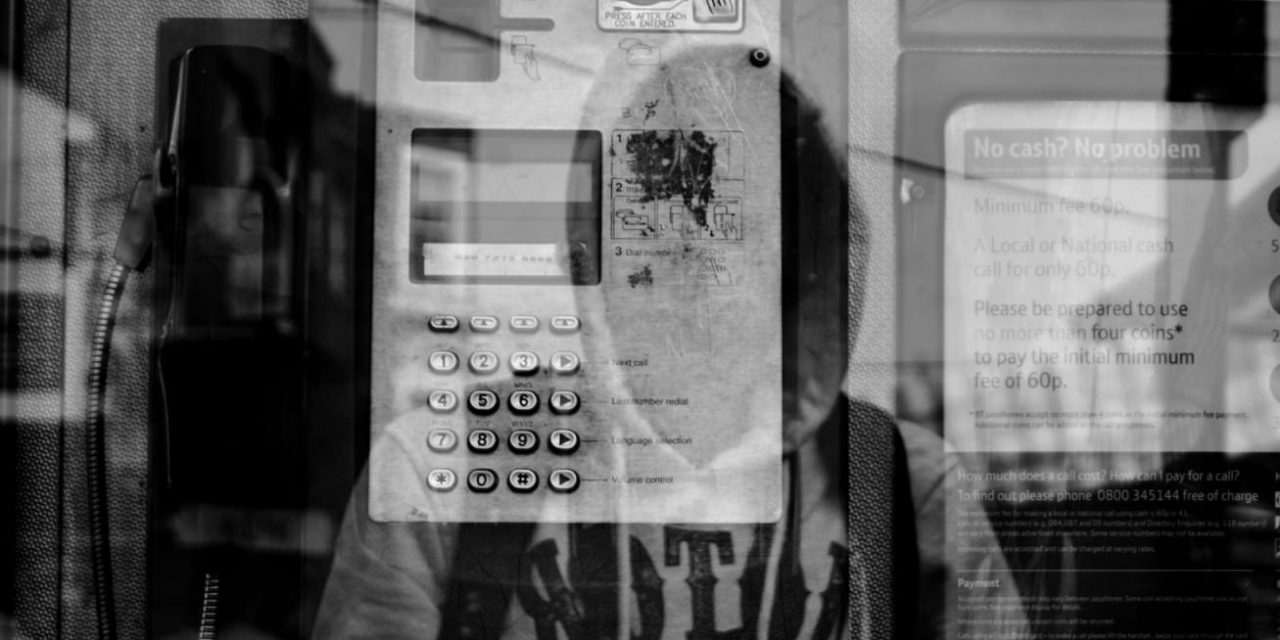 Vacations are supposed to be full of leisure, relaxation, and entertainment. Some of life’s best moments are spent while on vacation, but unfortunately for some, vacations also bring some of the worst moments. Most travelers will fall prey to a travel scam at some point in their lives. No matter how hard you try to blend in with the locals, most scammers have trained eyes and ears and can recognize a tourist from a mile away. While not all scams can be prevented, it’s important to take extra measures to avoid them. The first step in avoiding a scam is learning how to identify one.

If It Sounds Too Good To Be True, It Probably Is

All travelers should educate themselves on the common scams to avoid when they are traveling in unfamiliar places, both within the United States and abroad. Use your common sense and don’t do anything you wouldn’t do in your own home city. Remember, travel scams vary greatly by country, so be mindful of the environment you’re in and what tactics the scammers use.

Here are some common scams you may encounter abroad and how to avoid them:

It’s important for drivers in an unfamiliar town or city to be extra-careful when operating a moving vehicle. You will be prone to distractions and all it takes is one second worth of bad timing to get into an accident. As far as scams go, this opens up the possibility for people to attempt to orchestrate a car accident by walking out in front of your car as it’s in motion and you’re looking away. While it’s true your insurance company will cover the damages, it’s likely they will cancel your policy if you are deemed to be at fault for hitting a pedestrian. The car insurance quotes you look at will be double what they were previously due to the accident on your record. It’s therefore imperative to remain focused on the road ahead at all times despite how pretty and interesting the scenery looks. Consider a dash cam in an effort to have proof you were in the right in the event such an accident occurs while out of town.

Have a family of 5 and can’t fit everyone in selfie stick photo? Don’t be too appreciative if a “kind” stranger offers to take a photo of your family. The stranger will often demand money after taking the photo or even run off with your camera. This scheme is very common at tourist sites in Europe. To avoid this, don’t hand off your camera to anyone that comes out of the blue and offers to take a photo, chances are you won’t get it back.

The friendship bracelet scam is notorious in the streets of Paris, Rome, and Madrid. A vendor will approach you and aggressively make you try on a bracelet. Once the bracelet is on, it is difficult to remove, and the vendor will insist that you pay for it. Stay far away from bracelet “sellers” and keep your hands close to your body. Don’t try to dress over-the-top and avoid speaking a foreign language loudly. Keep in mind similar scams happen in other parts of the world, for instance in Bali it’s common for tourists to be pressured into buying clothing which is allegedly required for wearing into temples and other sacred places.

If you’ve ever lost luggage at the airport, you know how miserable it can make the rest of the trip. The stolen luggage scam is a tactic used by both by taxi drivers and people at crowded airports. Avoid traveling with flashy suitcases and bags, and most importantly, never take your eyesight off of your luggage.

Encounters with fake police officers are increasingly common in developing countries but in other parts of the world as well. Mexico is infamous for its fake police officers that cleverly disguise themselves to blend in with the official police force. Don’t travel with expensive luggage and always make sure to research the route you take beforehand. Fake police look for valuables to steal, wealthy people to kidnap for ransom, and rival gang members. Traveling at night in Mexico is a big mistake! Don’t be out on the road after dark.

I Got Scammed, Now What?

After you learn about common scams and how to avoid them, you must learn what to do if scammed on vacation. First and foremost, write down the address of your country’s. embassy nearest to you. The embassy can assist in the case your passport is stolen. Always travel with a credit card and if you are ever robbed, make sure to have backup money hidden in the hotel’s safe. If you are a victim of a smaller crime such as the friendship bracelet scam, not much action is needed. You can try to heckle with the vendor to get your money back, but it’s likely not going to happen. Always make sure friends and family know where you are going in case you run into trouble. Taking just a few extra precautions can save a lot of headaches in the long run. 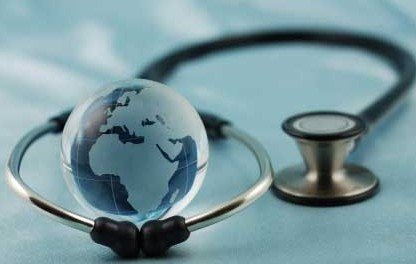 Why You Should Get Travel Insurance for Your Vacation 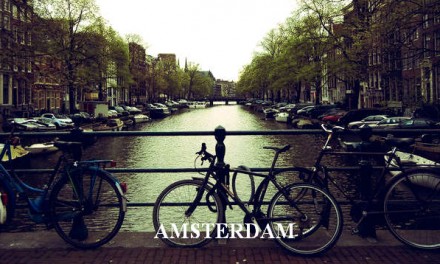 Is One day Sufficient to See Amsterdam? 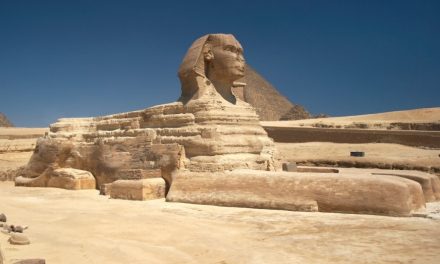 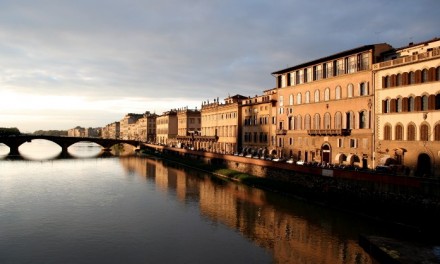 UK Break or European Escape for the Family?