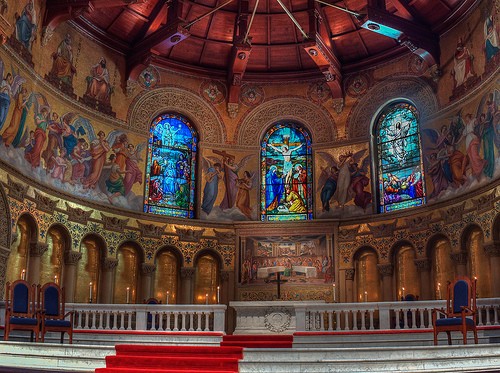 Once known as nothing more than a mere railroad town, a majority of the world’s technological innovation now occurs in a small sliver of central California known as “Silicon Valley”. It is here that technology, innovation, manufacturing and education have all combined to create an atmosphere in which the best and the brightest in engineering, science, technology and math devise new solutions for the world’s problems, making it a prime destination for entrepreneurs and interested minds alike. With so much to do in the broader Bay Area, many find themselves visiting or passing through Silicon Valley.

With the amount of innovation constantly streaming from Silicon Valley, it only makes sense that your stay in Silicon Valley be a comparable one! When looking for a hotel in Palo Alto, then you’ll definitely want to consider staying at the Nest Palo Alto, which features plenty of amenities and accommodations you won’t find elsewhere. With plenty of tech-dedicated workspaces, simple yet beautiful room and space designs, powerful internet and tech accommodations and a variety of exercise solutions, those who stay here will always be connected, refreshed and comfortable. Best of all, this hotel is just minutes away from key points of innovation, including other entries on this list. 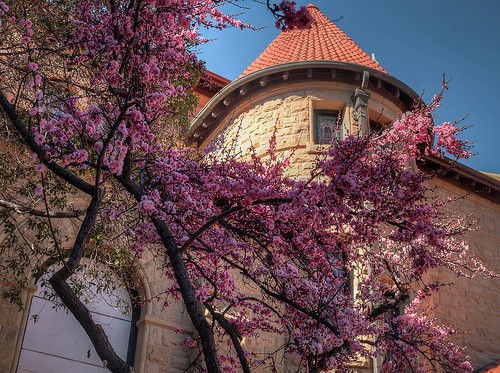 The history of the computer relates to the development of the microprocessor – without it, we would have never advanced past the technology of the 1950s. The Intel Museum features a variety of exhibits that explain how these important concepts work and allow people to experience hands-on demonstrations of these technologies in action. Intel played a huge role in forming the modern day Silicon Valley (and furthermore, our modern lives), so it makes complete sense to visit this museum while in the Valley.

Grabbing something to eat while in Silicon Valley is crucial, so what better place to eat than the place that the biggest names in the business eat? Buck’s of Woodside is known throughout the industry as a place where important entrepreneurs, venture capitalists and industry leaders meet to discuss business and formulate new ideas. You’ll find classic diner-style food here – breakfast, lunch and dinner – and you may even spot a few familiar faces. Several important companies have been incorporated in this restaurant. Who knows – maybe your next big idea will be formed here, too! 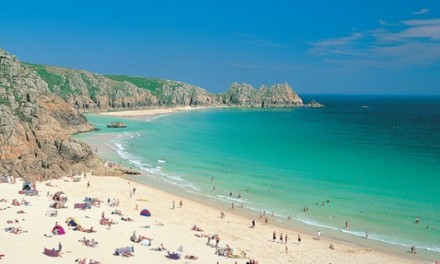 MUST Visit Places in Cornwall 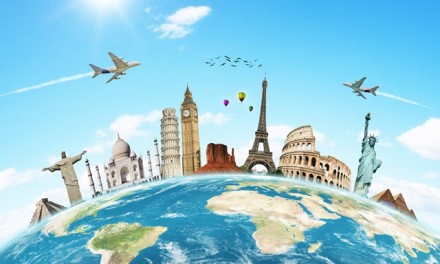 7 ways to travel around the world on a budget 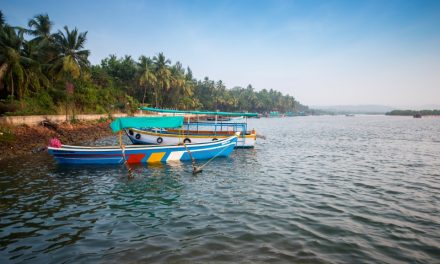 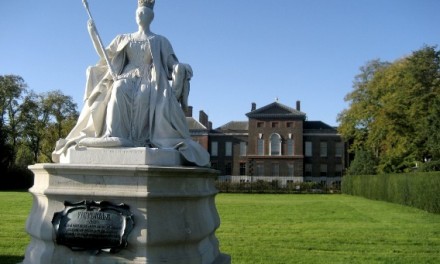 Wonderful Ways to Enjoy the UK