The vibrant metropolitan city of Zagreb, the capital of Croatia is a medieval city which has both a rustic “old city” charm as well as the modern thrust, with over seven hundred thousand visitors from all over the world annually. With permissions for high-rises received only recently, and that too, at only a few areas, the city is full of mostly four to eight storey buildings, which gives one a clear view of the sky and the lovely green meadows and the green waters.

After the fire and plague of the 17th and 18th centuries, the city was gradually rebuilt and is increasingly expanding and welcoming the west.

How to get there?

Depending upon where you intend to begin your journey, you can travel by air, train, car or bus. The Zagreb International Airport is 17 kilometers South East from the city center in the district of Pleso. Croatian Airlines are the busiest and offer the widest connectivity, besides other airlines lines like British airways, Lufthansa, THY-Turkish Airlines, etc. Neighboring airports like Rijeka, Ljubljana, Graz, Klagenfurt and Trieste are serviced by low-cost carriers and a feasible alternative to reaching Zagreb directly. 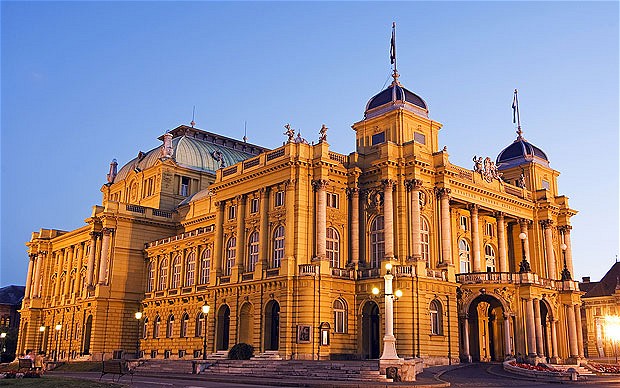 Trains connect Zagreb to major European cities like Zurich, Munich, Budapest and Salzburg, every 6 hours. Tourists from nearby places can go here by car taking the A1, A2 highways or the A3, A6 or A7 motorways. You can also reach the place from the Croatian coast, if you are spending your summer vacation there – the best way is to take airport taxi from Split.

Public transportation throughout the city is mostly covered by trams, trains, buses and taxis. The funicular, which is an inclined railway cable, is a tourist attraction.

Travelers intending to stay for long should consider buying the Zagreb Card, which offers unlimited travel on public transport in Zagreb, discounts at most of the city’s museums, reduced prices at many restaurants, shops, and service providers and many other concessions. The card can be purchased at any of Zagreb’s Tourist Information Centers and at the reception desks of the majority of Zagreb’s hotels. 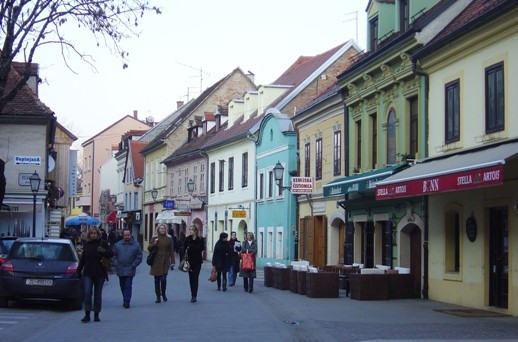 Zagreb is not only known for the sumptuous Croatian cuisine but also offers continental food. You have the luxury to choose from take-away places offering pizzas and sandwiches as well as mid-range and high-end restaurants with menus that boast of Mexican, Italian, French, and Chinese food. Traditional Croatian food can be had at places like the Mali Medo, Ivica Mrcia and Vinodol. Don’t forget to try out sushi at Takenoko.

Various bars, pubs and discs are finding their place in the city that is brimming in culture and heritage. Cica and Taban bar are relatively old ones. While Boogaloo, Jabuka and the BP Clubs are new entrants and make sure you have wild and crazy fun. 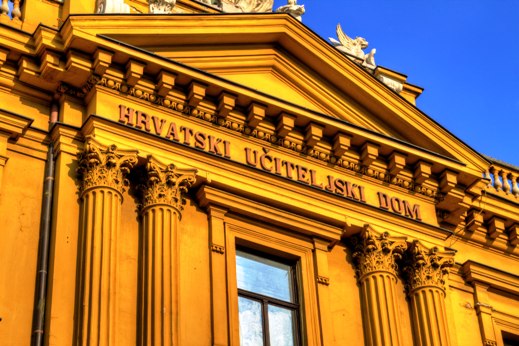 The city has more than ten important art museums and significant churches. The Museum of Contemporary Art, opened in 2009. It is the largest cultural hub in Zagreb and is the cynosure of regional art events. Visit this to see the different facets of modernism, from the Dadaists of Berlin and Zurich collected over the decades, and the mid-century Constructivism of Zagreb’s own ‘New Tendencies’ group.

The Croatian Academy of Arts and Sciences is the institution that administers the cultural centers in Zagreb. There are over 4000 paintings in the HAZU. These include almost 500 displayed in the Strossmayer Gallery of Old Masters – boasting Bellini, Botticelli and Tintoreto. 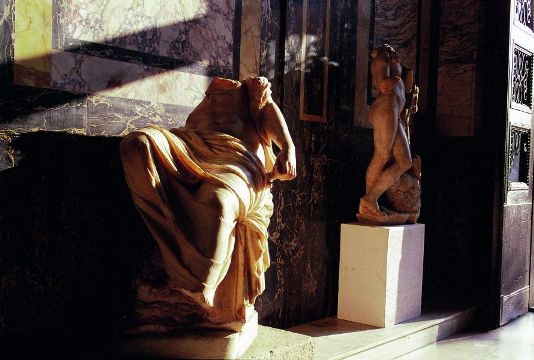 The Modern Gallery holds the most extensive collection of drawings, paintings and sculptures by 19th- and 20th-century Croatian artists. The collection numbers more than 10,000 works of art, since 1934.

The Archaeological Museum has more than 400,000 objects and artifacts. There is a collection of stone carvings and statues that are around 35,000 years old. These were excavated during archaeological diggings. The pride of the museum though is the Etruscan mummy and its sarcophagus – this relic has Etruscan script inscriptions that make it unique. 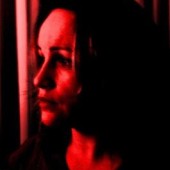 Mary Stedul is a travel writer by profession and Australian mother and wife by choice. She's been working as a journalist for more than a decade, covering an array of travel and feature topics. At the end of 2011, she returned from a round-the-world voyage, which was hands down the coolest experience I’d ever had. She has visited more than 40 countries both for my job, as well as my endless need to see every corner of the world. 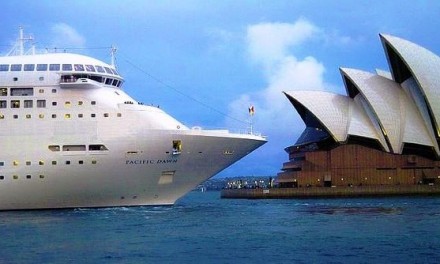 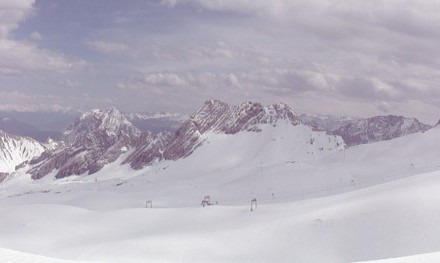 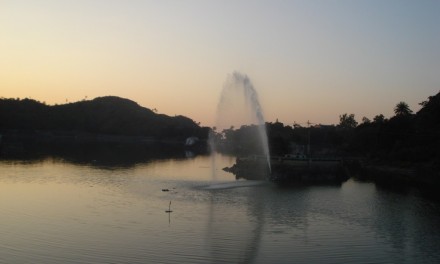 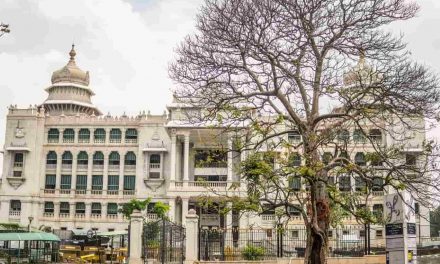 The Ultimate Travel Guide To Bangalore