The Colors of Jaisalmer Desert Festival 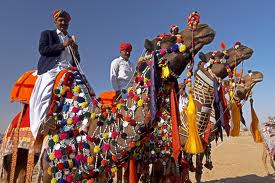 Known as “The Golden City” of India and immortalized by Satyajit Ray in his film “Sonar Kella”, Jaisalmer has been the bastion of the Bhati Rajputs, guarding the Western Frontiers of India for centuries. The characteristic which makes Jaisalmer unique is that this lovely small town is still a fort-city, that is; the fort is not a run down abandoned castle but a living fort still inhabiting its original people within its ramparts. Perched on the Trikuta Hill with its 99 bastions, the Jaisalmer fort is mighty and beautiful at the same time; a delightful specimen of the Rajput architecture. The beautiful Hawelis of the town are an added attraction, adding to the charm of the town.

The other beautiful feature of the region is the desert itself. Spread in vast areas, the golden sand dunes of Jaisalmer have a mystic auro about them. Be it a Desert Safari or a musical evening on the dunes, the experiences remain memorable.

In the month of February every year, Jaisalmer hosts the annual Desert Festival, an exuberant carnival of the colors of Rajasthan majestically displayed on the golden sands of the Thar. This three day festival is a unique opportunity for the visitors to witness the rich heritage and culture of the state.

On the first day, the festivities start with a morning procession starting from the Jaisalmer fort to the town stadium, showcasing the life and culture of the Thar. Some quirky competitions like the longest mustache and Mr. Desert are held followed by music and dance performance by the folk artists.

The Second day brings with itself, a series of fascinating camel competitions in the stadium. Camels decorated in colorful accessories keep the viewers amazed with a series of games like racing, polo and even dancing. The jawans of the Border Security Force impress with their skills on the “ship of desert” with a series of acrobatic displays.

The third and final day of the festival has further sporting events and culminates in a music and dance concert by the evening, this time on the sand dunes under the cover of stars.

Jaisalmer remains in a bridal look for the duration of this festival.

Jodhpur is the nearest major airport and is connected to various cities of India. Other nearby airports are Udaipur and Jaipur. Many domestic airlines like Go Air and Air India Express connect these cities to different parts of the country. Jaipur is an international airport and Delhi happens to be the nearest Major International airport. It is advisable to do the air ticket booking well in advance.

Jaisalmer has a railway station. There are direct trains form Delhi, Jaipur and Jodhpur. Please book in advance if you wish to travel comfortably.

Jaisalmer is connected to Jodhpur, Udaipur, Bikaner and Jaipur by road. A night bus runs from of RSRTC runs from Jaipur to Jaisalmer. From Jodhpur, one can take a bus or taxi.

It will be unfortunate and sad if one visits Jaisalmer and doesn’t stay inside the fort. There are Hawelis which have been converted in Guest houses and hotels, Paying Guest accommodations are also available. Alternatively you can choose to stay in tents on the sand dunes at the Jaisalmer Desert Camp.

Jaisalmer Desert Festival 2013 is starting on 23rd February 2013 and will conclude on 25th February 2013. We are going to be there. Make sure you are there too! 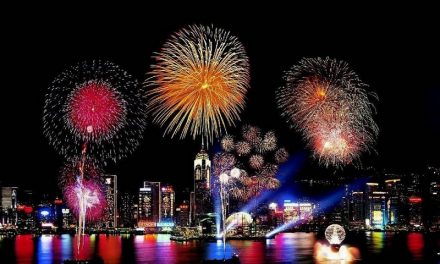 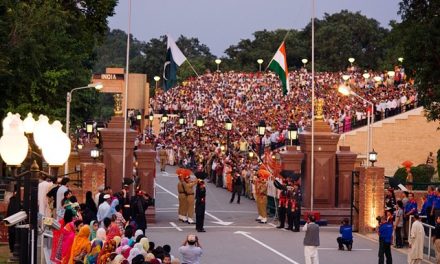 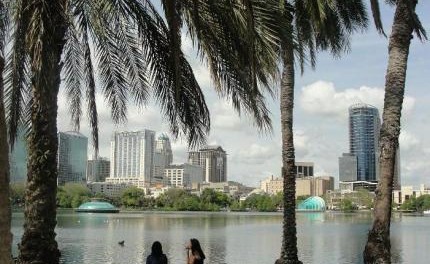 Free Things to Do in Orlando, Florida 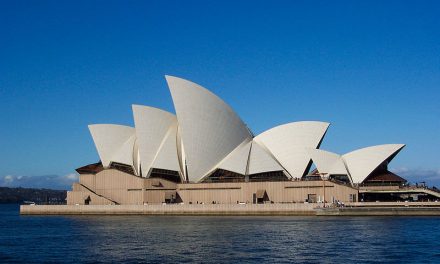