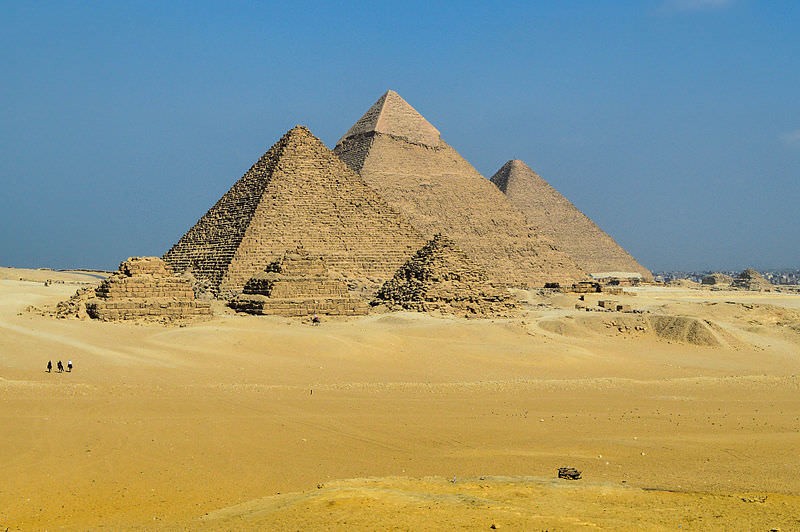 The Great Pyramid of Giza is the oldest and largest of the three pyramids in the Giza Necropolis (El Giza), Egypt. It is the oldest of the Seven Wonders of the Ancient World, and the only one to survive the ravages of time and held the distinction of being the tallest man-made structure for 3800 years.

The Great Pyramid of Giza was probably built around 2560 BC as a tomb of Pharaoh Khufu (Cheops), a king from the Fourth Dynasty of Egypt. The construction continued for a period of about 20 years and required tens of thousands of workers to complete. An estimated of 5.5 million tonnes of limestone, 8,000 tonnes of granite and 500,000 tonnes of mortar were used in the construction. The Pyramid was covered with casing stones that formed a smooth outer surface; a part of it is still seen today is the underlying core structure. The original height of the structure was 146.5 m which has reduced to 138 due to erosion. The massive stone blocks were put together with such great precision that the mean space in the joints is just 0.5 mm.

To reach the Great Pyramids of Giza, you can take the following options: 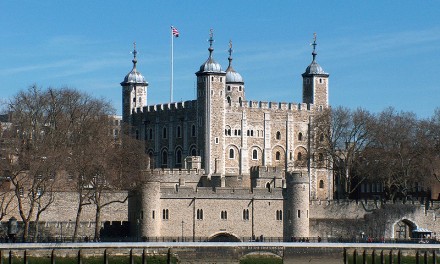 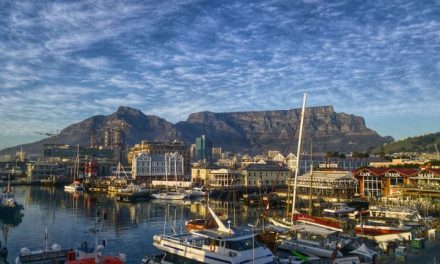 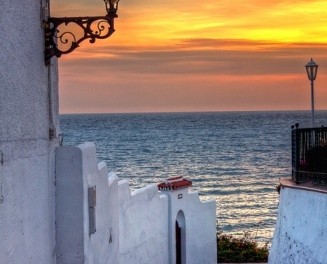 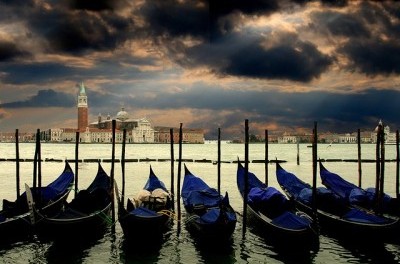 Reasons Why Everyone Needs To Visit Italy

The Great Pyramid of Giza is the oldest and largest of the three pyramids in the Giza Necropolis (El Giza), Egypt. It is the oldest of the Seven Wonders of the Ancient World