The historic and vibrant city of Malaga is situated in the popular Costa del Sol region of Spain and is famous for its year round sunshine, beautiful sandy beaches and rich culture. While many people travel to Malaga to soak up the sun on the beach, the city and the surrounding area also offer enough experiences for people from all walks of life. 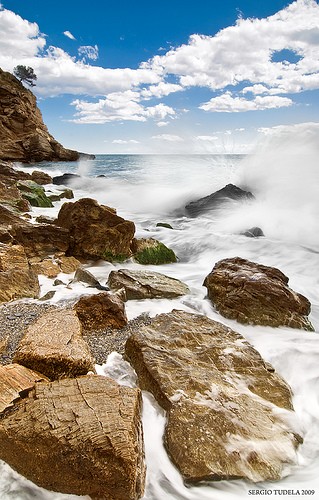 Flights to Malaga leave from most major cities in Europe, making Malaga International Airport one of the busiest airports in the whole of Spain. Taxis and buses can be found at the airport to take visitors into the heart of Malaga, while people who are travelling across Spain by train can take a train to the station at Fuengirola and then take a short taxi ride into Malaga and trains run here from destinations such as Barcelona, Madrid and Seville.

Spending time on Malaga’s beautiful sandy beaches is a popular pastime among both visitors and local people. These stretches of golden sand are lined by plenty of amenities such as shops, bars and restaurants, while the water that laps the shore is cool and inviting. The old section of the city is dominated by the magnificent La Manquita cathedral, which was built in the Renaissance style. Malaga is famous for its connection to Pablo Picasso, and visitors can learn more about the city’s most famous son at the Picasso Museum, which is located at Plaza de la Merced. Art lovers will also enjoy exploring the Dioxesal Religious Art Museum and the Andaluscian Art and the Popular Customs Museum.

There are lots of great tapas bars, Latin clubs and alternative pubs scattered throughout the city, and some of the city’s most popular nightlife zones include Merced Square, Calle Larios and Calle Granada. Lovers of live music can also catch a performance from the Malaga Symphony Orchestra between June and September. 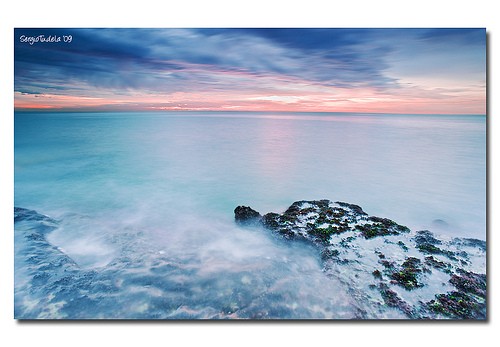 People who take the time to check out the surrounding area will find a large number of stunning natural and historical attractions. Simply driving along the coast road that winds its way through the Costa del Sol is an enchanting experience, and visitors should allow themselves time to pause at the most picturesque stretches of sand and perhaps take a dip in the crystal clear waters. Exploring traditional Spanish towns such as Mijas and Nerja is a good way to get a feel for the history and culture of this part of Spain, while golfing enthusiasts will find some great courses at nearby Fungiola and Benalmadena.

If you’re looking for some sun this year, look to Malaga for a mix of contemporary and historic wrapped up and placed on one of the most beautiful coastlines in the world.