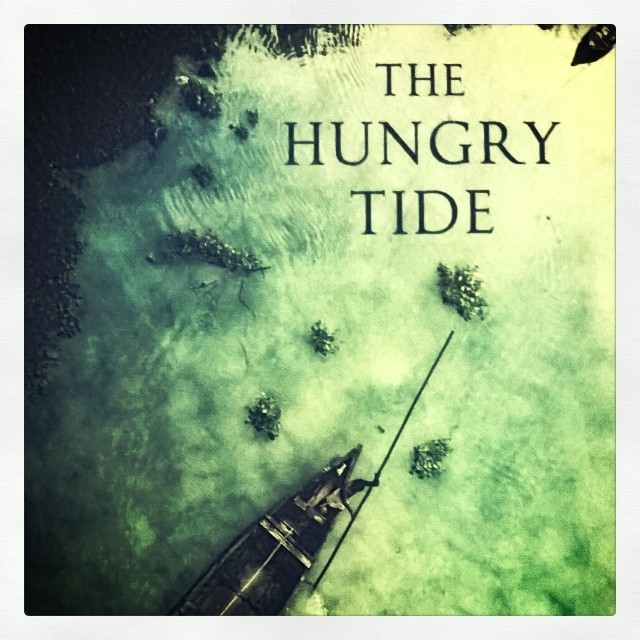 The Hungry Tide is a novel by Amitav Ghosh, the author of critically acclaimed books like Sea of Poppies and River of Smoke. Published in 2005, it has won the Hutch Crossbook Award for fiction in 2004. The book tells the story of love and life in the Sundarbans in an eclectic mix of human emotions, mysticism, scientific pursuit, ecological concerns and political activism. 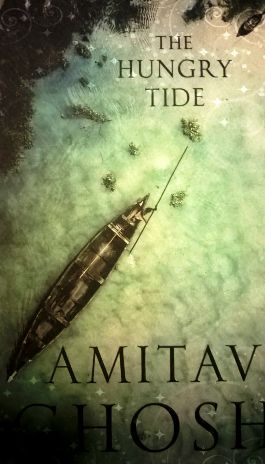 The Hungry Tide is set in the Sundarbans, the Indian side of the tide country which is an immense labyrinth of tiny islands, mangrove forests and waterways. Life is difficult in this part of the world, poverty is a way of life and every day is an exercise for survival. Tidal waves changes the landscapes dramatically and even though held off by mud dams, they threaten to overpower the human efforts and destroy everything any time. Attacks by tigers are common and a frightening number of people are killed by tigers when they are not dying of malaria and other diseases.

Kanai Dutt, a smart businessman from Delhi, meets Piyali Roy on a train station in Calcutta. Kanai is returning to the Sundarbans after decades on a request from his aunt, to fulfill the last wishes of his uncle, a political radical who had mysterious last days. Piyali, with Indian parentage, but everything else American is on her way to the Sundarbans to research the rare Gangetic dolphins which are under an increasingly serious threat of extinction. Their paths cross again in Lusibari, an island in the backwaters and the balance is upset with the arrival of Fokir, a diminutive boatman who is remarkable in his knowledge of the tide country.  With Fokir as the guide and Kanai as the translator, Piyali sets on a fascinating journey to the jungle outside, and within, which is to change their lives forever.

The fact that Amitav Ghosh is one of the best writers of our times is already established in the literary quarters. It is only the degree to which he surprises with his acumen and extensive research that holds a novelty value. Consider this book, The Hungry Tide will be a fascinating read for an ecologist, a marine biologist, anthropologist, historian and a political activist, not to forget an average reader like me, such is the dynamism of his writing. The book explores frontiers rarely touched by literature or cinema, which lie beyond the realm of our daily lives. The terrifying beauty of the forest, and the lurking presence of what cannot be easily seen has so beautifully captured that sometimes it becomes difficult to distinguish dream from reality. The travel which the author brings upon you is overwhelming in both its physical and metaphysical form.

The author provides some very interesting anecdotes as way of information. For example, did you know that a large group of whales had once been washed ashore in a part of Calcutta which is now called the Salt Lake area ? Or that the Gangetic dolphins have their cousins in only two other rivers of the world, the Brahmaputra and a very distant Indus?

The novel shifts gears between the mysterious beauty of the river dolphins which Piyali is researching, to the political idealism which the otherwise materialistic which Kanani is exposed to in an elegant manner, not to forget the myths the Sundarbans, of Shah Jangali and Bonbibi which originated in far off lands of Arabia. While one explores these virgin territories through the pages of the book, one cannot help but feel being under an intense gaze by an entity in golden furs and black stripes.

The canvas of the book is huge, with  the forest forming in the background and a semi invisible veil of history hangs over it, with the memory of the Marichjhapi massacre of 1979 which forms the backdrop  of the story that has brought Kanai to these lands. This tragic tale of  a Utopia lost, with its people, by a ruthless state sponsored pogrom is very disturbing. This forgotten genocide of our own people has a ghostly presence throughout the story.

The visual imagery created by Ghosh is incredible. The Sundarbans come alive in this book so well, that for someone like me who has never been there, after the reading is complete, it never feels I have not always been there and known the people intimately. The final scene at the end where the author recreates a massive cyclone with his words, is the crowning glory of the book.

The Hungry Tide is not for those who want a simple love story which wraps up in 200 odd pages. Amitav Ghosh is perhaps one of the most scholarly Indian writers of contemporary Indian literature and in this book, he is at his glorious best. A must read for lovers of quality Indian literature. 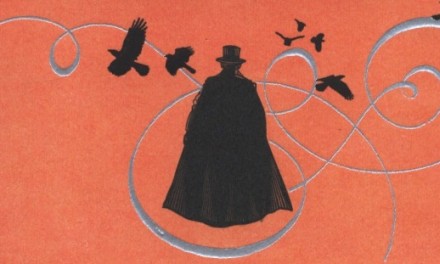