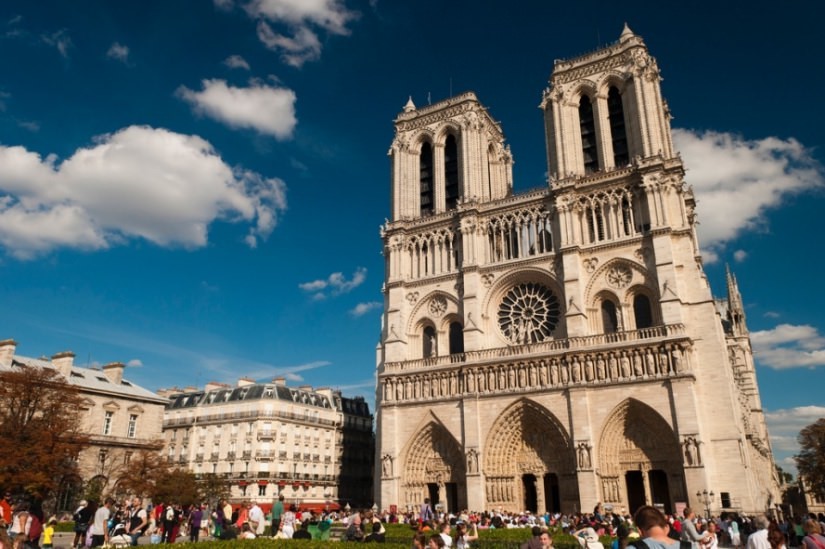 After the Merovingian Cathedral in Paris was declared the “Parisian church of the kings of Europe”, the then Bishop of Paris, Maurice de Sully ordered that the building be brought down and a new glorious cathedral was built to suite its new role. Construction began in 1163 AD continued for a long time before being finally completed in 1345 AD. Over the period of construction, many architects worked on the building which is evident in varying styles at different levels. The building was remodeled in the Rayonnant style by Jean de Chelles and the gabled portal topped by a spectacular rose window were added during this period.

Notre Dame de Paris suffered from acts of vandalism in the coming centuries, notable during the Huguenot riots. Major alterations happened during the times of Louis XIV and Louis XV and it often had undesirable effects. The Cathedral was handed over to the ‘Cult of Reason’ during the French Revolution and during this period, many of its treasures were plundered or destroyed. Virgin Mary on the altar was replaced by a Statue of Liberty and many statues of Biblical kings were decapitated. At one time, it was reduced to the status of a warehouse, used for storing food.

Though restorations happened after 1845 AD under the supervision of Jean-Baptiste-Antoine Lassus and Eugène Viollet-le-Duc, the Cathedral suffered some more damage during the World War II. Finally in 1991 a major restoration program was started, lasting 10 years, where the old sculptures were scientifically cleaned and the structure was repaired.

Have you visited Notre Dame de Paris? Share your review with us. Do not forget to rate! 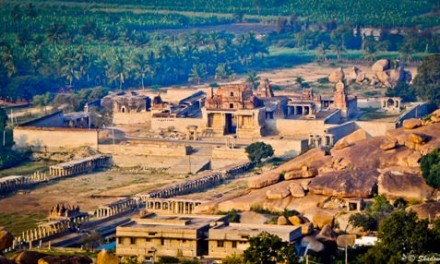 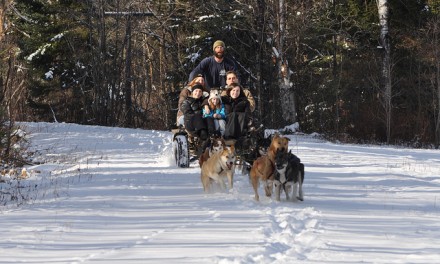