Return of a King: The Battle for Afghanistan – William Dalrymple

Return of a King: The Battle for Afghanistan  is a nonfiction book by William Dalyrmple, author of critically acclaimed books like Xanadu, City of Djinns, White Mughals and The Last Mughal. The book in question here is about the political intrigues in the Afghanistan of early 19th century, the rebellions and counter rebellions of the Afghans, and the Great Game culminating in the First Afghan War, an event which changed forever, the relationship between the Afghans and the West.

Return of a King starts in the summers of 1803 in Kabul, where Shah Shuja, the last illustrious monarch in the line of the Sadozai Durranis, comes to power after defeating his half-brother Shah Mahmud. Contrary to his predecessors who would give no quarter to the vanquished, Shah Shuja is benevolent enough to grant a general pardon those who conspired against him. Ironically this act of kindness on part of the Shah proves to be a mistake which will come to haunt him till end of his days.

While Shuja is beleaguered with the political games of the court, the arch rivals of the Sadozais, the Barakzais are waiting for a chance to strike back. The pardoned Shah Mahmud again stands in mutiny and rallies with the Barakazis led by Dost Mohammad the most prominent of the rival clan. In an open revolt, Shah Shuja is ousted, his armies either desert him or are destroyed and he is forced to flee the country as a destitute, seeking refuge with nobles first in Kashmir and then with Ranjit Singh in Punjab, before finally settling down with the British in Ludhiana; where 3 decades and 3 unsuccessful campaigns later he is still a dependent on the British. 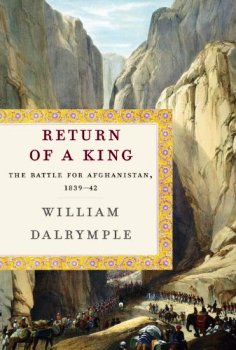 While the Afghans squabble for power, the Great Game is afoot, where loyalties come as cheap as does blood and none can be trusted. Wary of the advancing influence of Russia in Central Asia, Britain is getting increasingly paranoid. Even though Dost Mohammad, the new ruler of Afghanistan leaves no stone upturned to woo the British, Lord George Auckland, the Viceroy of India is convinced that the Barkazais need to be replaced with the Sadozais if Afghanistan needs to be secured for the British. So against the advice of men like Alexander Burnes, the British agent in Kabul, “poor George goes to war, a rather inconsistency in his character.”

So in the spring of 1839, after a tripartite alliance between the exiled Shah, Ranjit Singh and the British, the British invasion of Afghanistan begins, ostensibly to restore the throne to the Shah. “Led by lancers in scarlet cloaks and plumed shakos, nearly 20,000 British and East India Company troops poured through the passes and re-established on the throne Shah Shuja ul-Mulk”. They find little resistance at first, garrison upon garrison Afghans melt away in thin air, Dost Mohammad abdicates and flees and in no time, the whole of Afghanistan is under the British, with Shah Shuja as the nominal head of the state. Dost Mohammad surrenders to the British and like his predecessor, is exiled to India, However, the Afghan capitulation is just the tip of a hideous iceberg. The rapidly shifting loyalties, conspiracies and intrigues make even the best statesmen commit the most fatal mistakes.

Within 2 years of the conquest of Afghanistan, the whole country erupts in a violent revolt, of a magnitude which had hitherto remained unimaginable for the even the best experts on Afghanistan politics. Abetted by the imbecile leadership of the British Army, this revolt culminates in the biggest military humiliation for the Queen’s empire with enormous human and monetary losses. An entire army gets annihilated in the snowy passes of Khyber and the defeat is so absolute that just one survivor is able to stagger back to the waiting garrison.

Return of a King is a thorough analysis of the first Afghan War told through the narration of the players of the Great game from both sides. It is the result of an intensive research of the subject from a variety of resources – including accounts in Persian, Russian, and Urdu from the archives spread wide from Kabul to London, and the author manages to create a spectacular canvas of complex political games that were played on the North West Frontiers of India during the 19th century. In his work, Dalrymple proves to be one from the rare breed of scholars who can weave history and storytelling in an immensely readable tale. The book is rich in content and language and has an enormous canvas, very befitting to the tale it is telling. The reading arouses deep emotions and one cannot help but rue at the great mistakes, those great men of the yore committed and the horrors of war which were inflicted on innocents. If anyone wants to learn anything about Afghanistan and the intricate dynamics of its various tribes, Return of a King is where to begin with. It becomes more important because the same players are still prominent in the Afghan politics today, while the Taliban are  mostly the Ghilazis who massacred the British army; Hamid Karzai the present ruler of the country  is a member of the Sadozai clan.

While going through the pages of this book, one cannot help but compare the events of the bygone era with what is happening in the NATO controlled Afghanistan now. While the proud Afghans remain as indomitable as ever, the Western powers are yet to let go of the illusion that they can control this race. And in their bid to retain power, the neo-Imperialists seem to have committed the same mistakes which they processors made 200 years back. Since the Russians and now the Americans seem to have learnt nothing from the history, they have been condemned to see it repeated. 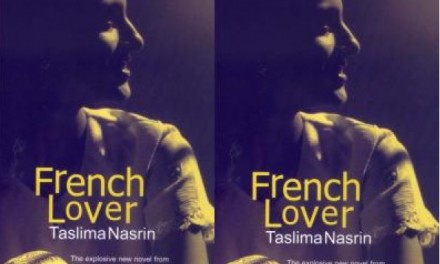 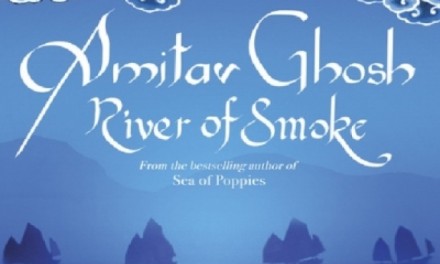 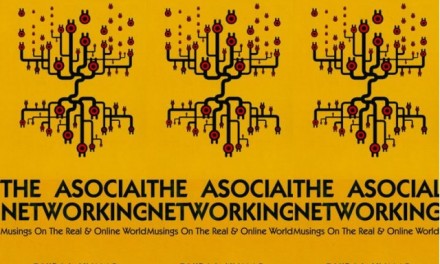 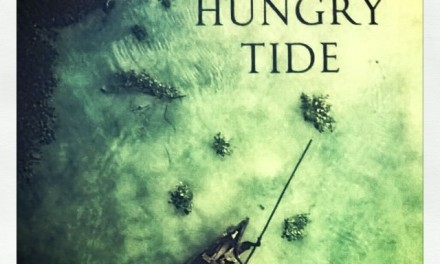