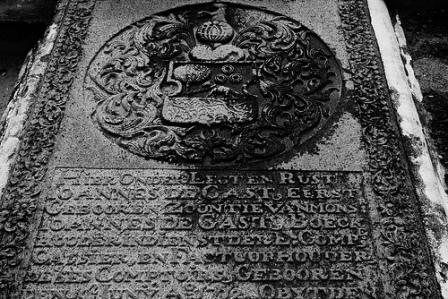 I had taken this photograph at our impromptu visit to the Sadras fort during our college days. This was a tombstone on one of the graves, complete with a Coat of Arms, perhaps of the family the unfortunate soul belonged too. Since the engraving was in Dutch  could not understand any of it except that it was from 1702, from the times when the Dutch East India Company was still active in this part of India. Uploaded this photograph on Flickr and forgot all about it, till a few days back.

This was what Alex van ‘t Hoff from Hollad commented on the photograph:

Translation by word:
Here under lays and rests Johannes de Gast young son of Mr. Johannes de Gast, bookkeeper in the service of the E. Comp (VOC?) collector and factory holder of her stores. Born the ? June anno 1702 Abyt ( died soon after birth)”

So it was the grave for a small baby who could not live to see this beautiful world. My heart suddenly goes out to the child and his parents, who are long gone. A precious part of their family still rests in India… 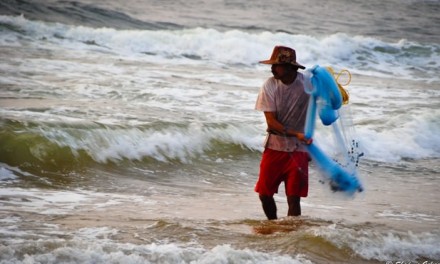 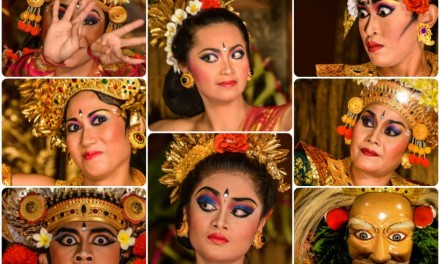 Different Faces of the Legong Dance 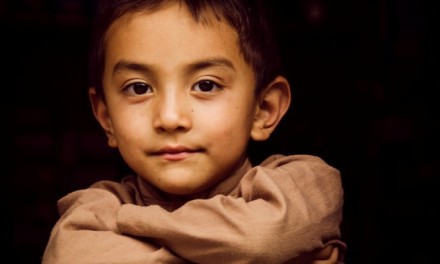 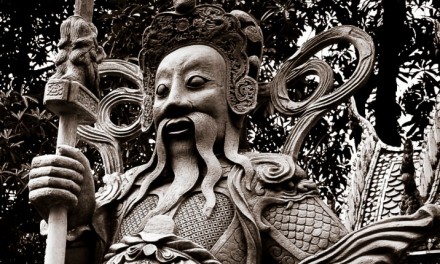 The Guards at Wat Pho