London remains unmatched when it comes to entertainment and nightlife. With its incredible assortment of restaurants, pubs, bars and nightclub, the city is sometimes rightly referred as the capital of cool. Though many pubs continue to close at 11:00 PM, some have started working till as late as 4:00 in the morning, making it perfect for those who do not want to waste the night sleeping. London Nightclubs range from the very elite to the neighborhood ones with minimal attitude. In this article, we will have a look at some of the best nightspots in London and what makes them special. 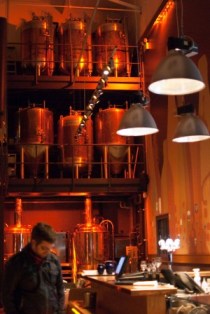 Although the touristy areas like the Covent Garden and Leicester are filled with pubs claiming to provide the authentic ‘British pub experience’, it doesn’t hurt to look for a little more than what is obvious to get the real feel. South Kensignton and West End have some of the most upmarket bars such as the Sanderson Hotel, Cocoon, Nobu,  Shoreditch or the famous Soho.

The Old Brewery sits within the grounds of the Old Royal Navy College. A café, bar and restaurant, this place is equipped with a micro brewery which although state of art, has been brewing delectable ale since the days of the Tudors.  Best place to enjoy a pint of top quality British beer by the riverside on a lazy evening.

Located near Old Street Station, is Nightjar, a great place to taste vintage spirits and cocktails. The menu is arranged in chronological order so that you get a chance to know more about the history of the cocktails and drinks you are about to order.

Though located in the heart of London, Sochu Lounge has its Japanese heart firmly in place. With wooden fittings and a low, moody lighting, this house is a great place for have sophisticated cocktails and heart winning martinis.

B.Y.O.C is another cocktail bar which a twist, it doesn’t store any alcohol. Patrons are free to bring their own bottles, pay the cover charges and enjoy their drinks in candlelit serenity; while the skilled bartenders go from table to table conjuring incredible connotations of spirits.

Located on the ground floor of a pre-war building, Bart is a tiny, intimate and relaxed bar which takes its inspiration from the Speakeasy movement (a politically correct term for bootlegging in the days of prohibition) of America. Equipped with just a dozen tables and a no frills menu, this bar is a great place to have some great liqueur. 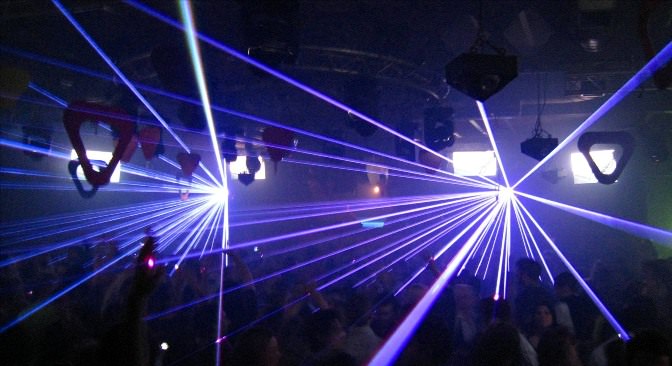 Ministry of Sound | Photo by Anirudh Koul on Flickr

Ministry of Sound houses some of the best DJs in the world and has earned a name in the clubbing folklore of London. This ‘Super club’ sprawled across four bars and four dance floors has been entertaining club-goers for past 20 years. The queues are very long so make sure to book in advance and be there before time. 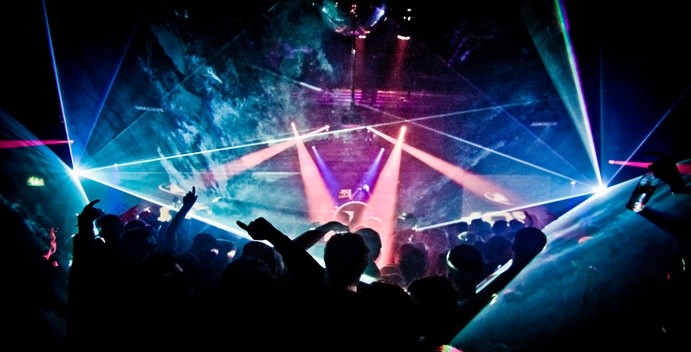 Built upon  the site of an old meat cellar, the world-famous Fabric continues to enthrall people. Instead of super-DJs, Fabrics takes pride in being open to experimenting and giving a chance to the new talents to showcase their skills. Each day of the weekend brings something different to the plate; while the Fridays are all about drums, bass and electro, the Saturdays are dedicated to showcasing new talents, international electronic music and live acts.  Sundays on the other hand just let it loose till late hours with dance till you drop nights.

A successor of the Camden Theater which opened in 1900, Koko’s huge stage, balconies and chandeliers give it the Victorian look which oddly matches with the rock singers on the stage. This club boasts of a glorious rock and roll history and continues to be the mecca of rock music in London. This club has hosted names like The Clash, Eurythmics and Madonna in the past and is back in its new refurbished avatar since 2004. 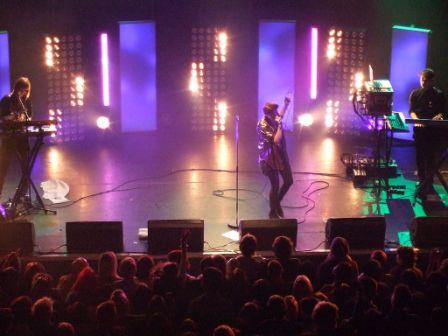 Located in the stables of a 200 years old Horse hospital, Proud Camden is an art gallery by the day and turns into a musical extravaganza by the night. A splendid venue with a friendly staff, this is not exactly a nightclub but a beautiful experience for those born with a love for good food, good wine and good music.

Spread across three floors with each having its distinct feel, Egg is a club with a difference. Reminiscent of an Ibiza club, Egg’s courtyard with a fantastic garden makes it stand out. This place plays a wild array of electro and dirty beats getting the crowds in a hedonistic frenzy. 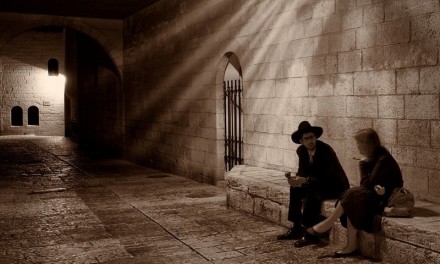 Let’s Go To Israel: Five Useful Tips in Preparing for Your Next Travel 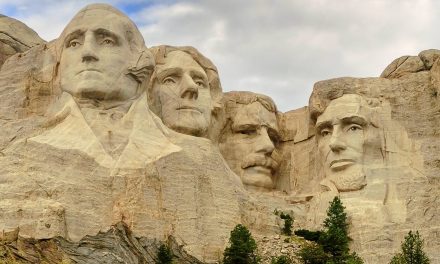 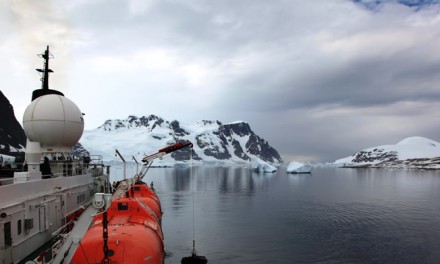 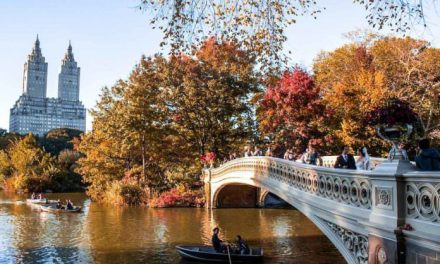