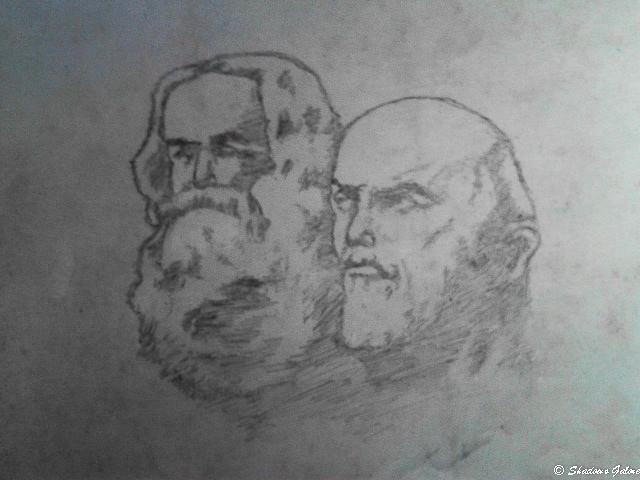 I grew up in a society torn by class and caste strife, with heart-wrenching massacres by either the Communists or the Private Armies of Landlords. Although I belonged to a family of landlords,  my sympathy lay with the other camp – much to the dismay of my family. I can still remember how sad I was to inform my mother that Soviet Union had just about ceased to exist.

Those were the days when Communist Manifesto was still relevant to my young mind and I was naive enough to believe that the Dictatorship of the Proletariat was the best dream I could have.

Today, there is hardly a trace of Communism left in my blood. However, some memories remain.  Like this, a sketch of Karl Marx and Lenin which I tried to copy from a tiny postage stamp of Soviet Union.

As usual, this sketch is made on an assignment sheet with the assignment on the other side. The only tools I had were a 0.5 pen-pencil and an eraser, so the quality is not great. But to me, this is the memory of a lost dream – perhaps the most distorted one in the history of mankind. 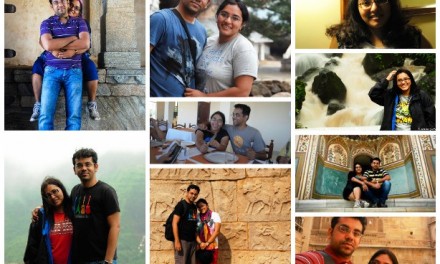 One Year of Togetherness 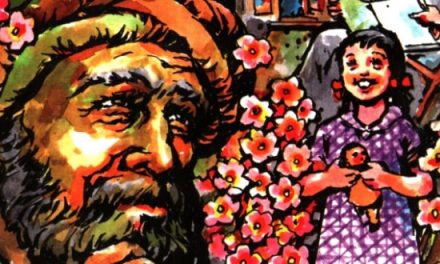 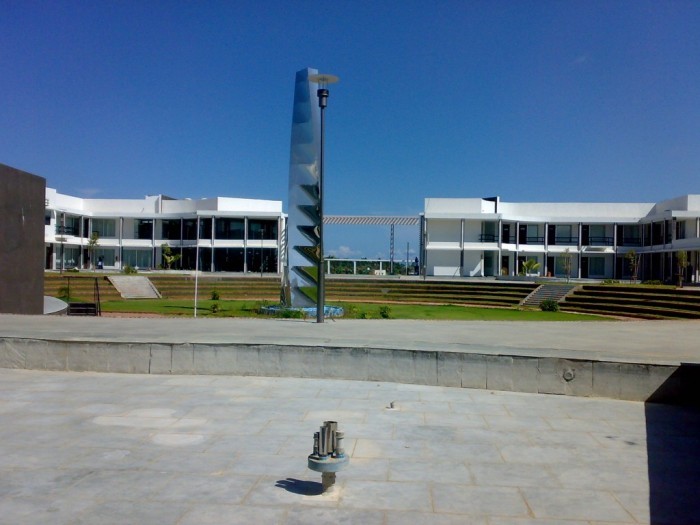 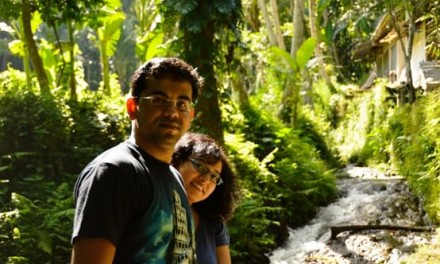 Travelling Together is Fun