It was a botched up attempt to visit Lonavala which took us on a bike ride of 75 kms. This was the first rainy weekend of the season and the ride took us through a beautiful highway lush with greenery. However, Lonavala was a big disappointment. The small town was packed with more traffic than perhaps Pune and there were miles long traffic jams. Traffic jams in themselves are an annoyance, and when coupled with the most unruly crowd I have ever seen, they become nightmare. People were openly drunk, howling and creating nuisance and there was utter chaos everywhere due to the mobs of irresponsible youngsters. By late afternoon we were so fed up with the place and its people that we decided to come back.

So the only interesting place which I properly saw near Lonavala was a Wax Museum at Lonavala. Located on the old Mumbai- Pune Highway just before the Lonawala town, it cheekily asks you what is the need to go to London’s Madame Tussauds when you have everything here. The entry ticket is Rs 100/- and the place is quite good. We saw some remarkable statues of Anna Hazare, Shivaji, Kapil Dev, Saddam Hussain etc and some not so remarkable ones like Angelina Jolie and Benazir Bhutto. However, in all it is a good effort and was the only thing we actually enjoyably in this trip.

Some photographs which we took there: 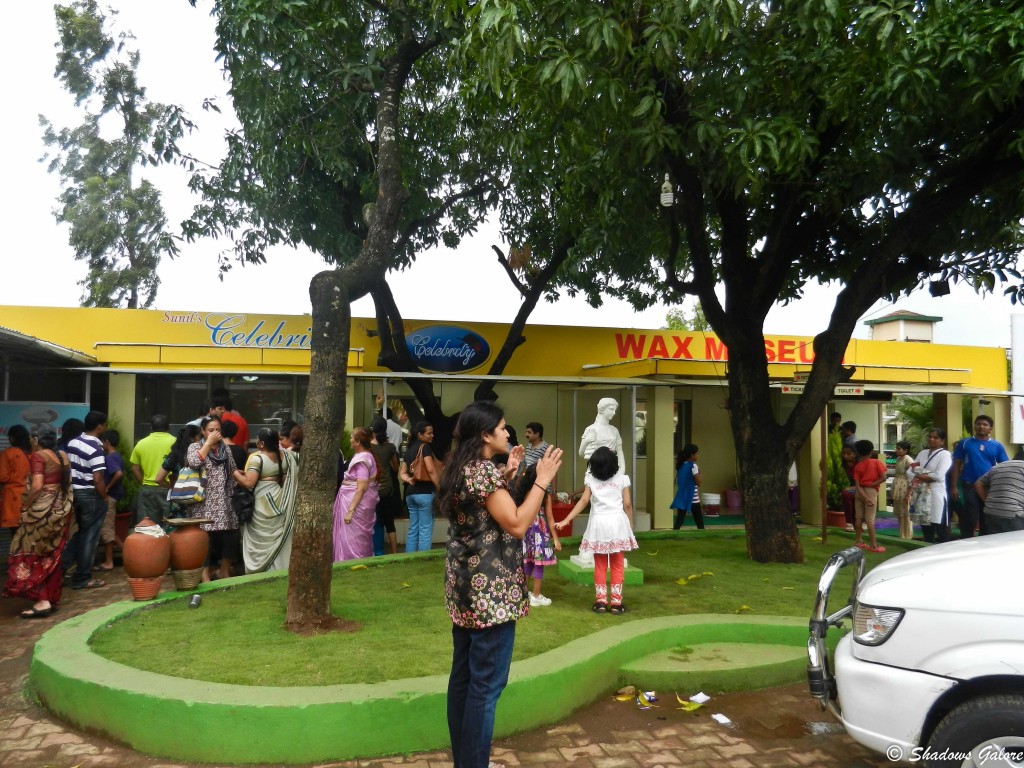 Museum from the outside 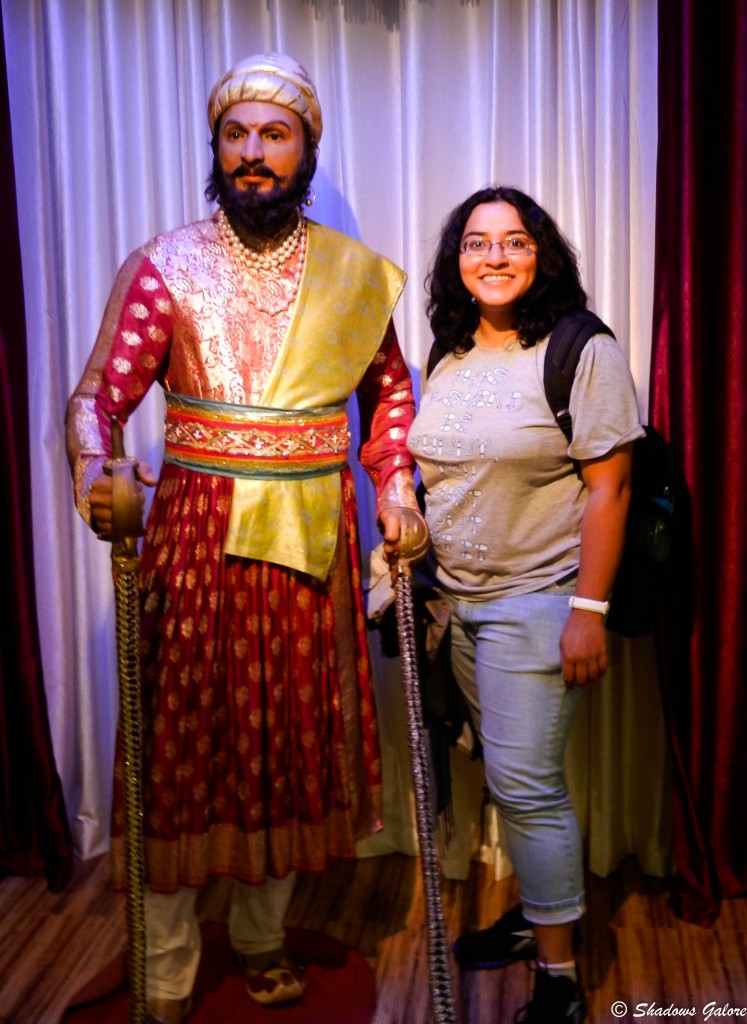 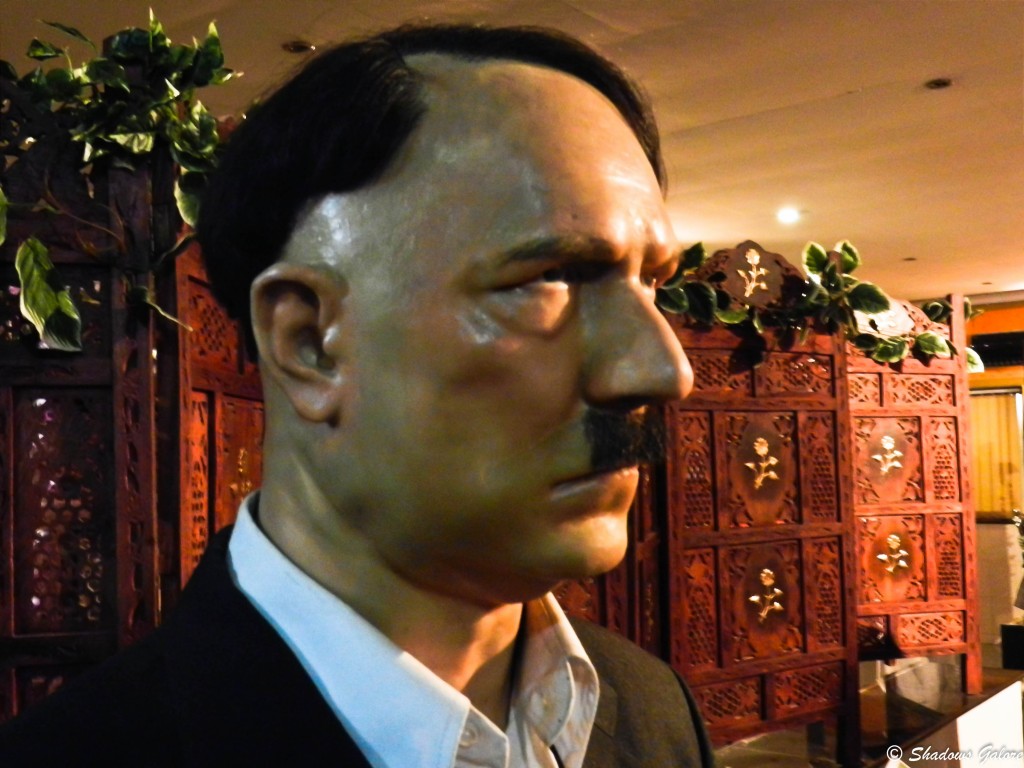 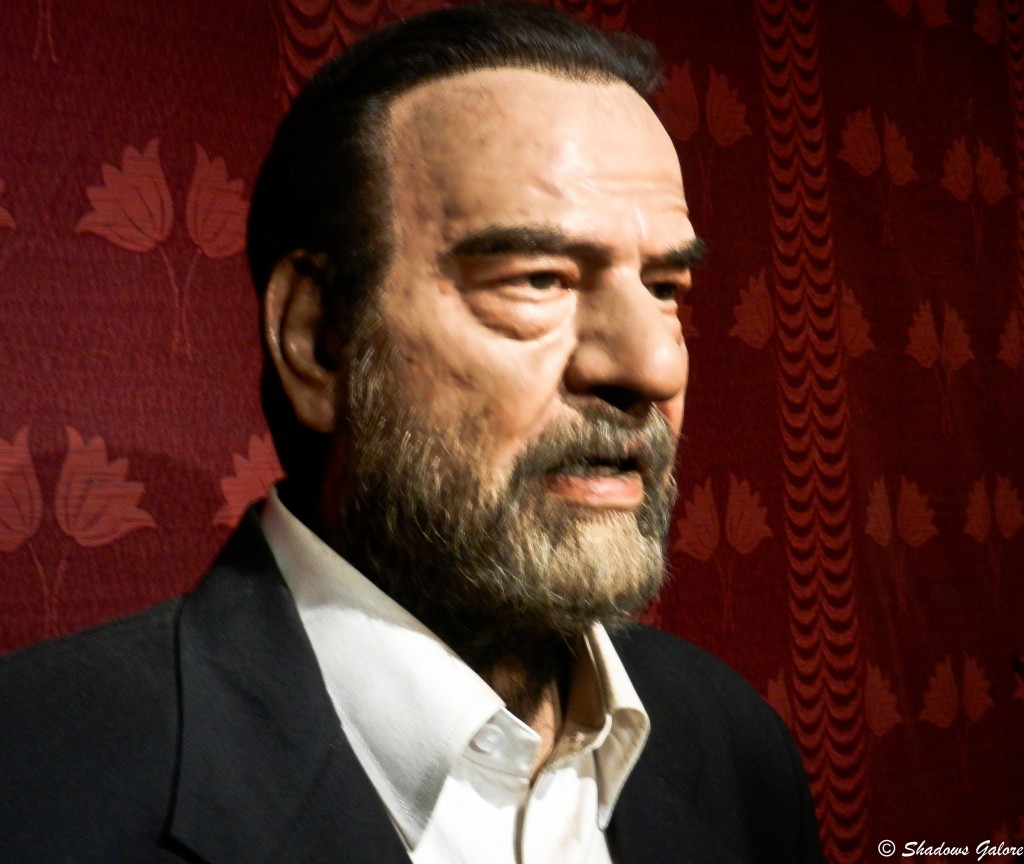 Saddam too finds a place here 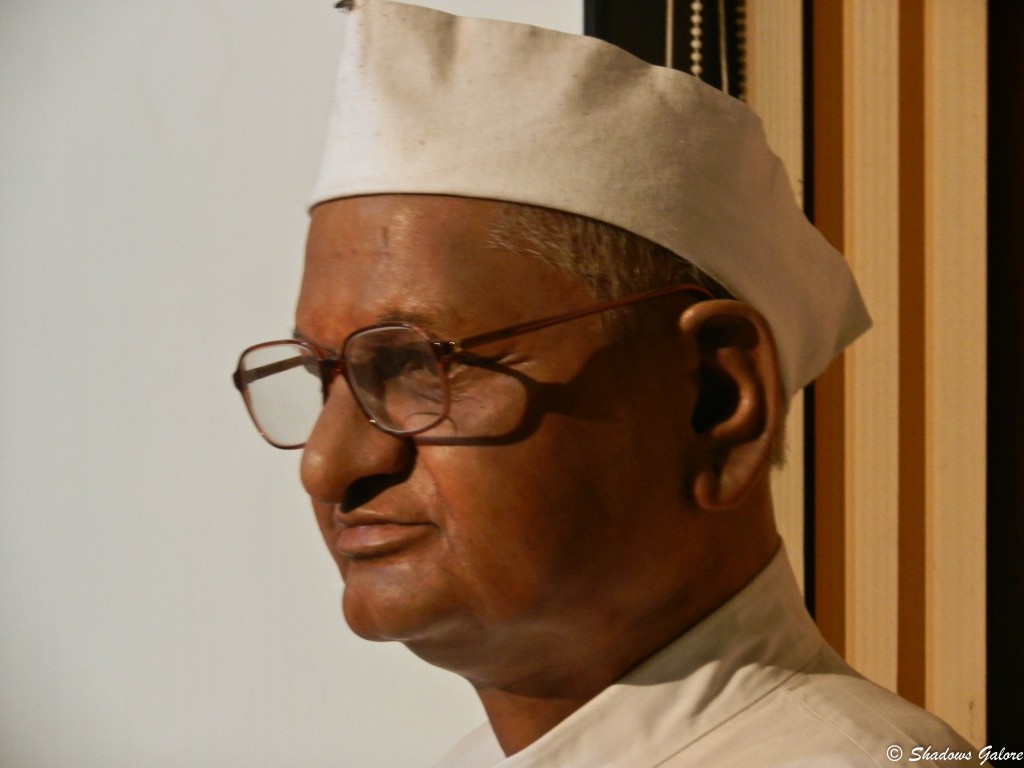 Anna Hazare was the best of the lot, looked very life like 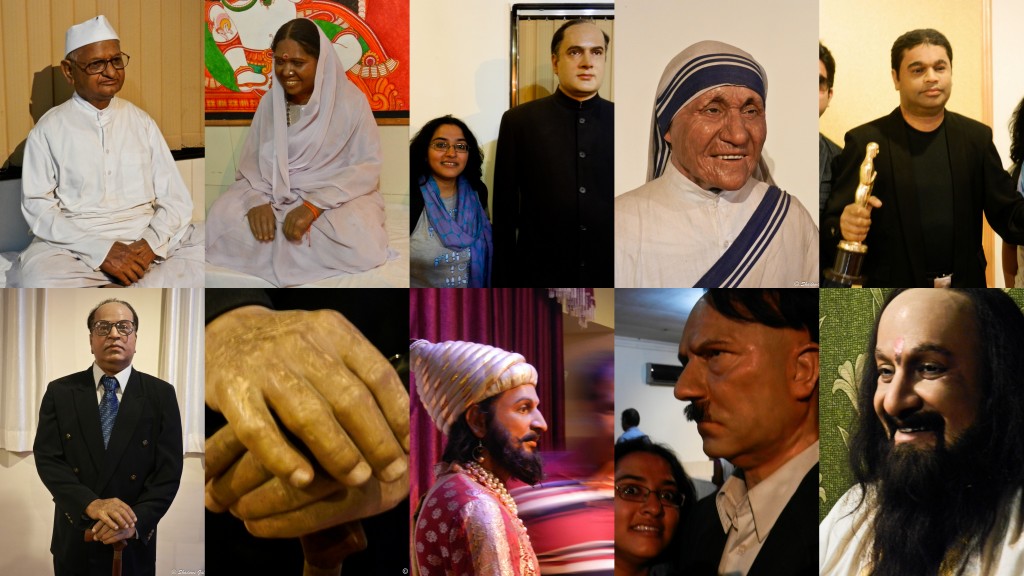 Some more images from this place

It was not surprising that this place was an instant hit with people of all ages, especially children. People were actually waiting in queues to get photographed along with Michael Jackson and other big names. I am not going to visit London any time soon, so it was a good trailer. So, if you haven’t been to this Wax Museum yet, I suggest you pay a visit.