“Can you see anything?”

These two simple lines spoken between Lord Carnarvon and Howard Carter have formed a large part of my childhood dream to become an adventurer. From a  “tiny breach in the top left hand corner” of the doorway, an astonished Carter was looking at unimaginable treasures in a burial chamber of Pharoh Tutankhamun. Together Carnarvon and Carter caught the fancy of the whole generation and started what came to be known as Egyptomania. All this started in that small valley on the west bank of the Nile in Egypt called Valley of the Kings.

The Great and Majestic Necropolis of the Millions of Years of the Pharaoh, Life, Strength, Health in The West of Thebes

Officially known as The Great and Majestic Necropolis of the Millions of Years of the Pharaoh, Life, Strength, Health in The West of Thebes in the ancient times, Valley of the Kings was the burial ground of the royalty of Egypt between the 16th and 11th Century BC. This royal cemetary located at Luxor has the tombs of 62 Pharos from the Eighteenth to Twentieth dynasties of Egypt. There are tombs of the famous Rameses and Tutankhamun here. 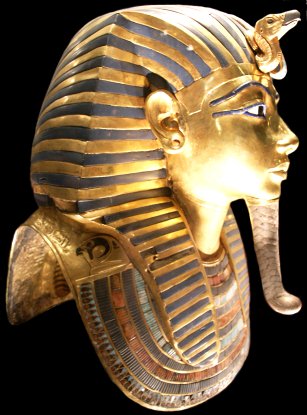 From the days when I first read about the Egyptian mummies, I always had this great dream to visit Egypt someday and see this place for myself. Though the Giza and Sphinx held my fascination, the valley of the kings and the book of the dead were what set my imagination flying. The stories of the curse of Tutankhamun’s mummy did not help in quelling my urge to go to this place and see things for myself; for this was the kingdom of Osiris, the god of the underworld. From their grand tombs filled with treasures and decorated with magnificent art, the Egyptian pharaohs believed they would embark on a journey in which they would meet the gods in the afterlife and achieve immortality. I wanted to walk through the beautifully decorated passageways and chambers by which the kings would pass in their journey to the underworld. It is difficult to explain it completely in words. I just always wanted to be there. 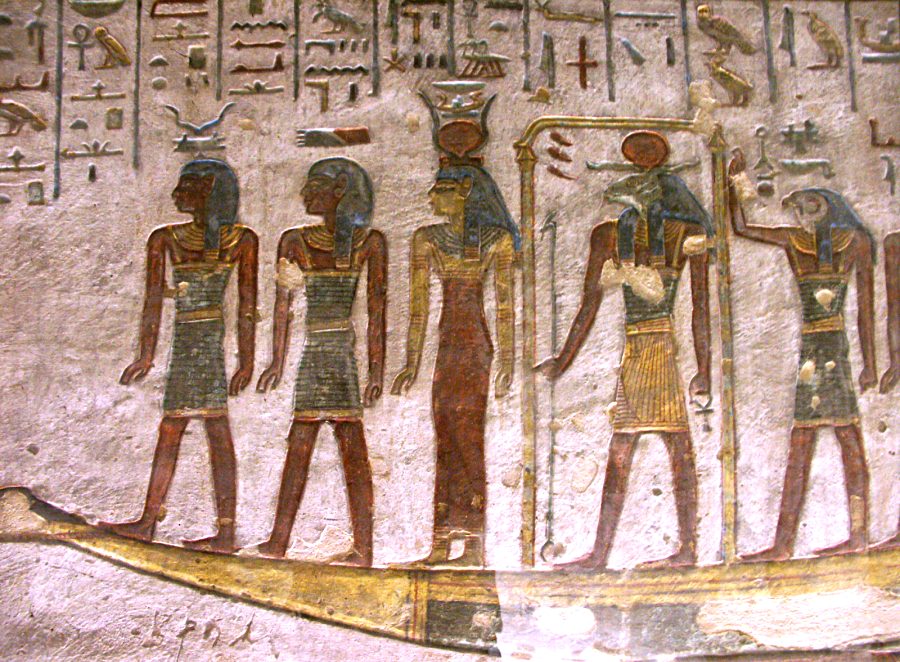 Amduat: The sun god Re in ram-headed form is accompanied by other gods in his solar boat as Ramesses III traverses the underworld at night and confronts its dangers.

As I am almost about to complete three decades of my life, the Valley of the Kings remains a dream for me. With Egypt embroiled in political turmoil and an uncertain future, I do not know when will I be able to see that fabled land with my own eyes. But my resolve remains firm, I will not go to underworld without walking through those corridors, whatever time it takes.