Leaving from Baltimore, we reached Washington DC at around sun down. The guide wanted to squeeze in a few destinations before calling it a day. 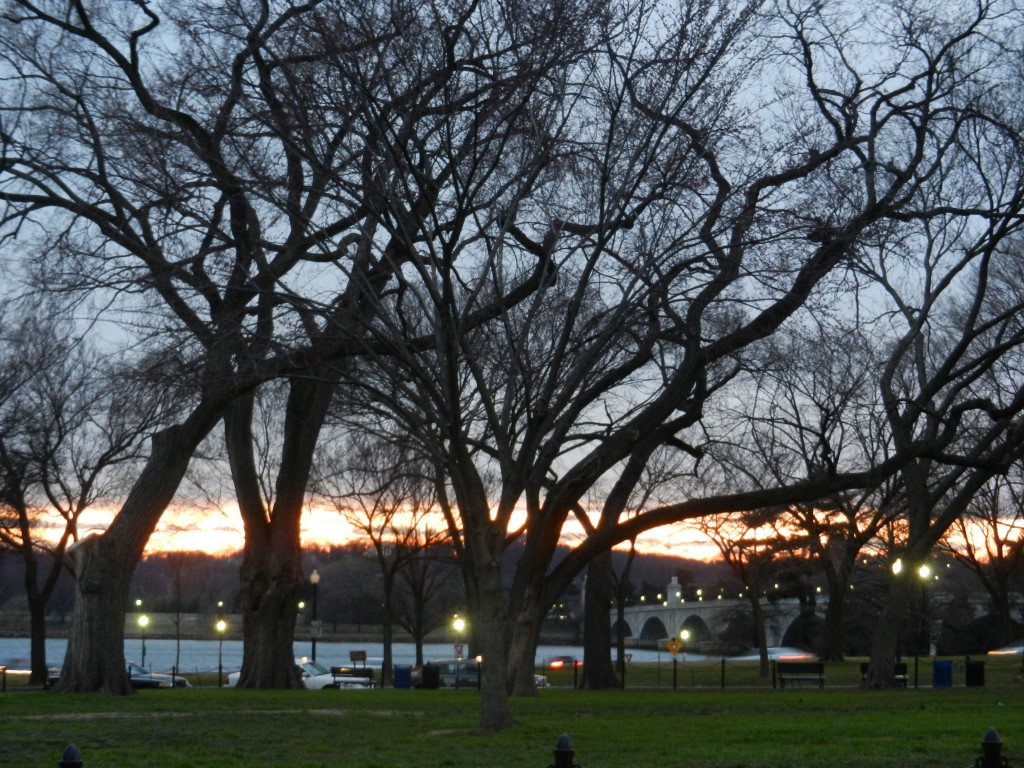 The good and the bad part about Museums in USA is that they are huge.. Or rather Grand. One can spend an entire day exploring and reading different things in them and still wonder whether he has seen everything they had to offer. To top it they charge no entry fees. We were given just 45 mins again to see what we could in our first destination – The National Air and Space Museum. The Museum holds in trust some 50,000 objects, including aircraft, spacecraft, engines, rockets, uniforms, spacesuits, balloons and artwork.

Entering the hall, we saw variety of displays. The museum is divided into 2 parts – Air and Space . You will find anything and everything in stored there. We ran from one room to another to capture as much we could. We saw aircrafts from World War I and II, first plane by the Wright Brothers, Space Shuttles, satellites and much more. 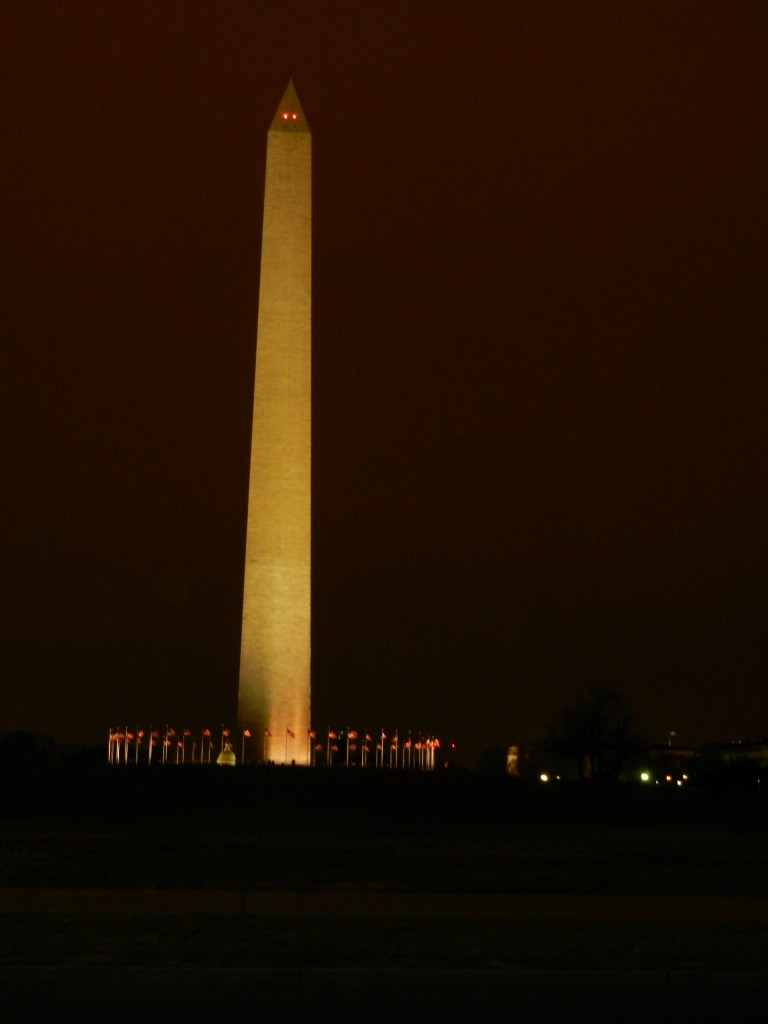 Besides the Lincoln Memorial is the World War II Memorial. The memorial is a monument to honor the spirit, sacrifice, and commitment of the American people. The Korean War Memorial is also located nearby. 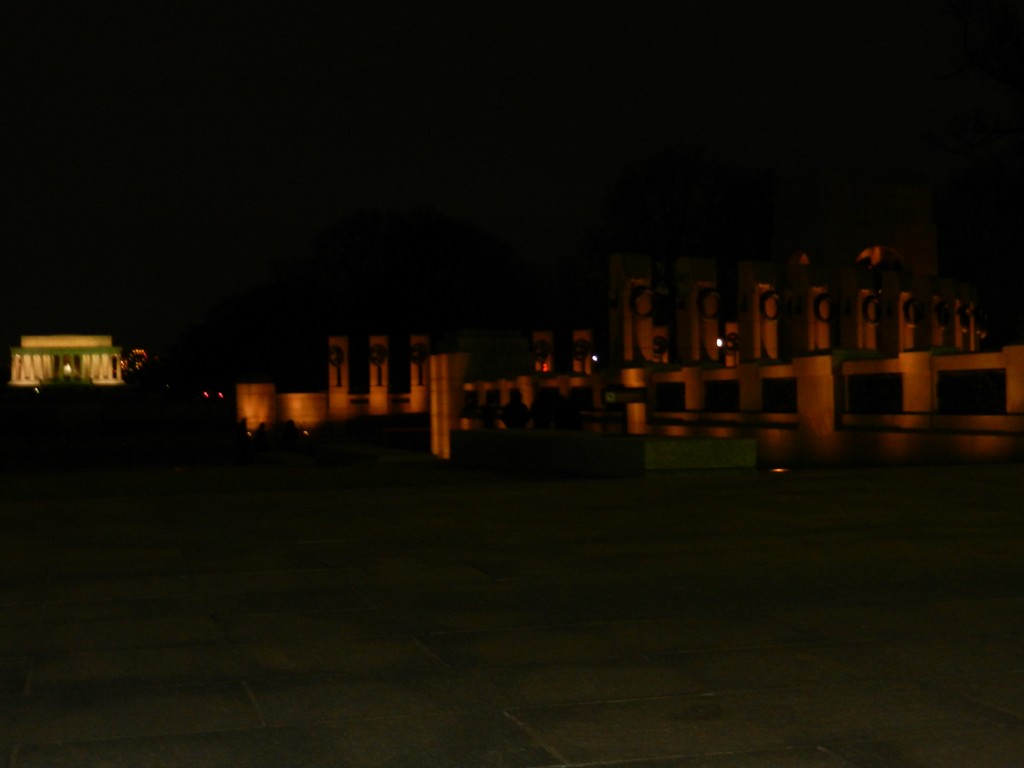 The last stop of the day was the Thomas Jefferson Memorial. The structure overlooks the Tidal Basin of the Potomac River and one can see the skyline from the memorial. The underground floor has a gallery displaying pictures and facts from US history. 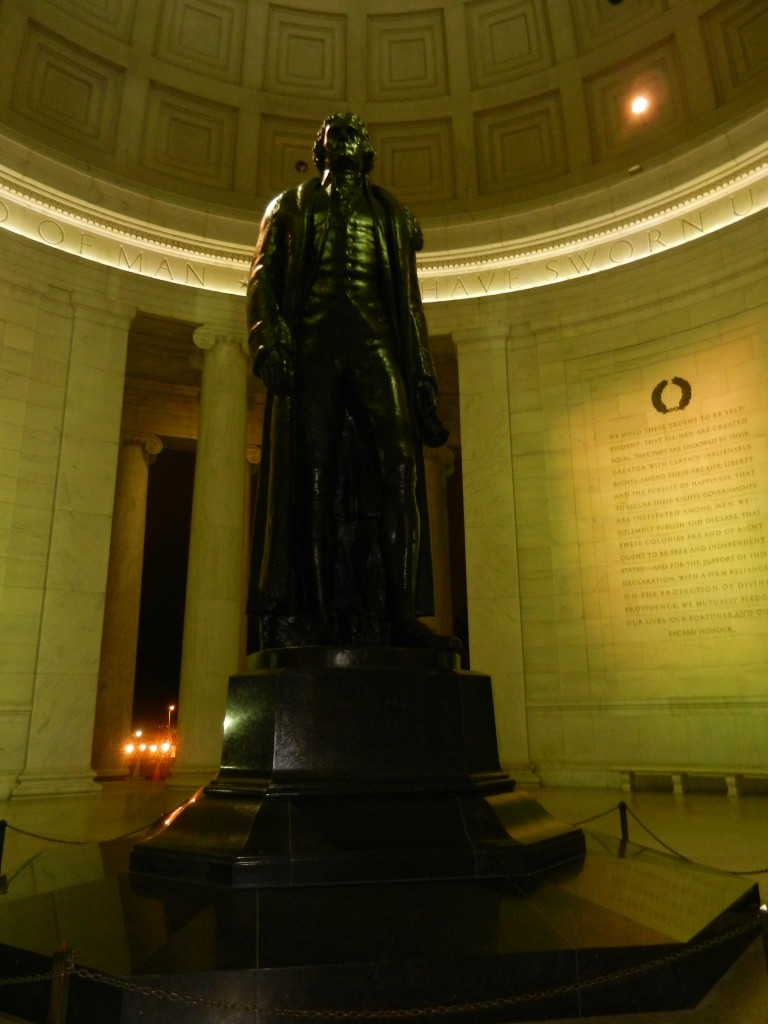 By this time, the wind was the fiercest I had ever experienced and the cold had chilled our bodies. We just rushed into the bus to get shelter and in a way were glad that the day was over.

Next morning, the weather was much better. Our first destination was the famous White House, home of the US President. Due to the tight security we saw it from a distance. 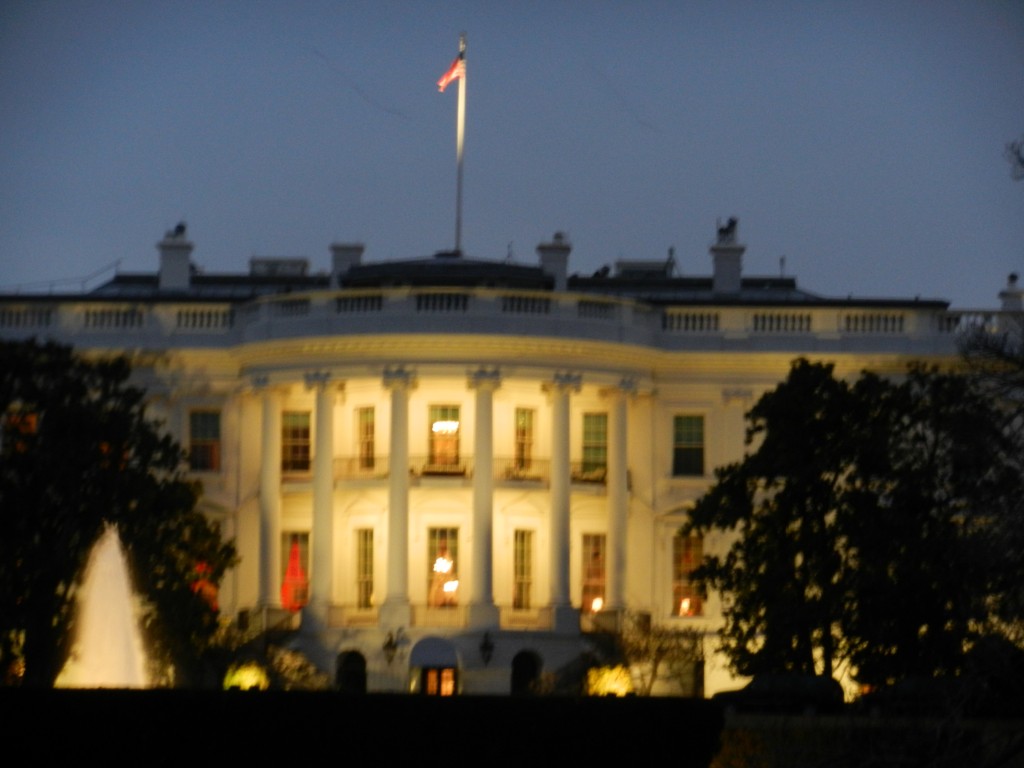 Our last destination was the Science Museum. Our only expression was…’speechless’. The museum was spectacularly huge. It had anything and everything – From small organisms to huge gigantic animals, from sea creatures to butterfly zoo to land beasts, from 3D animated movie theatre to rare gems, from evolution of dinosaurs to rare facts about the earth. It just had everything in one place. We were just awed by the collected and how it was maintained.

By lunchtime we left from Washington for home hoping to be back soon..