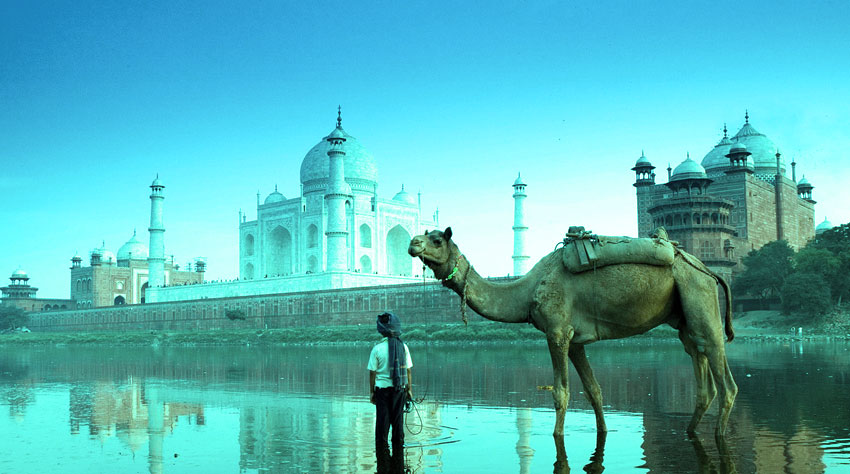 A 5000 years old civilization and one of the culturally most diverse countries in the world, India is the dream of every traveler worth his salt. Being a kaleidoscope of myriad sights, sounds, smells and beliefs India can be overwhelming for a first timer but then is that not what traveling is all about, pushing one’s limit a little every time? To be a Budget traveler in India, one needs to keep a tab on economical and safe lodging, cost efficient means of travel from public transport to cars on rent and food. While the country is not expensive on the whole, it still retains the rights to spring up new surprises. 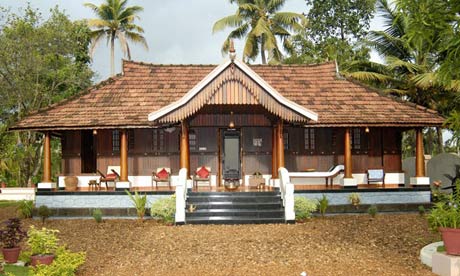 A Homestay in Alappuzh, India

Lodging can be the biggest worry as well as a drain on resources if one is not careful. Tourists usually prefer staying in big hotels either because they are either not aware of other options or they do not trust them. Home stays have become a popular accommodation with the homely and safe environment offered by them and are especially cost effective for large groups. Hostels made a late entry to the country and are yet to get popular in many parts; but they are by far the most economical and often experience-rich places to stay for the solo travelers. Depending on the purpose of travel, it is important to choose the right place to stay which is safe and comfortable while not making a big hole in the pocket. It’s better to book online in advance to get the best deal. 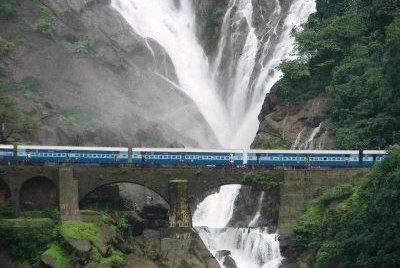 A Train passing through a Waterfall in India

Transport is usually the biggest single expense incurred during travel. When it comes to India, transportation comes with its own unique sets of challenges. Air connectivity in the country is yet to evolve to its full capacity and the smaller towns do not have many services flying to them. Owing to the poor quality of roads in many states and the immense vastness of the country, surface travel is dominated by the Indian Railways. The Railways, while being one of the cheapest modes of transport in the world, also happen to be slow and often over burdened. There are long queues for tickets and one need to book well ahead of the travel date in order to get a confirmed seat. So if you are planning a Budget Trip to India, it is strongly recommended that you plan your itinerary well in advance and get the tickets book at least 2 months before the travel. 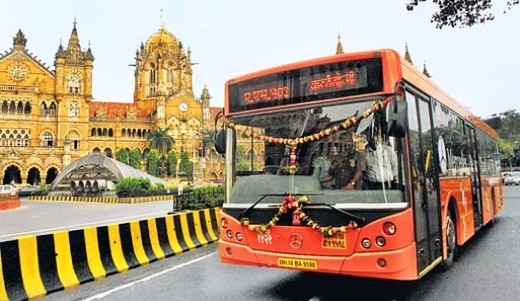 In cities, the public transport varies from city to city. While it is very good in some places, at others it is almost nonexistent. Big cities like Delhi, Mumbai, Kolkata and Chennai are well connected by a network of urban trains while the others remain largely dependent on city buses. So if you are in an Indian city, use the urban railways as often as you can, or the buses, they will cost you only a small fraction of what a hired taxi or three-wheeler will do. A map of the city with the train and bus routes mentioned will come very handy. 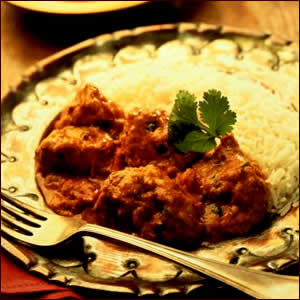 Food – this is something India is famous for. Spicy and tangy, the Indian food can bring tears of joy in the eyes and smoke coming out of ears of a first timer. The country offers an incredibly wide array of cuisines which differ such strikingly from region to region that it may be hard to believe that you are still in the same country. However not all food is healthy in India, especially the one sold openly on street. So if you are new to this country, be safe and eat only from the relatively cleaner mid-range restaurants.   Having a meal instead of Ala Carte will bring down the cost substantially. For drinking, sticking to bottled water will be better with an average price of $ 0.25 for 1 liter.

India may seem incredulous to you if you have been used to much systematic societies. But if you try to see beyond the superficial, you will find that this place has an organized chaos with all the pieces of zig-saw puzzle settling down together in a symbiosis perfected through centuries. India is an experience which one must have, and it’s guaranteed that once here, you will never forget it.