Most popular tourist spots in Lahore 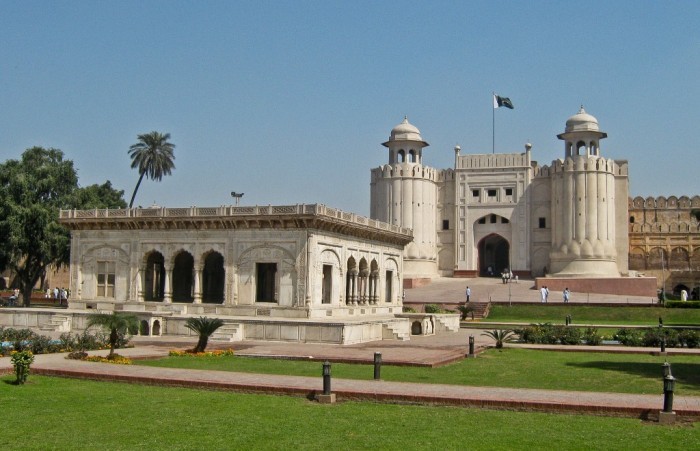 A 2,000 years old city is not just about its people, it is about many things – the city of gardens, the city of art, the city of famous dead, the city of festivals, the city of educational institutes, the city of dynasties, the city of Moguls, the heart of Pakistan and of course the city of lively people is popularly and commonly known as Lahore. There is an old adage about Lahore that if you have never been to Lahore, you haven’t lived. The city is a classic blend of old and modern traditions, if you will find narrow streets, donkey carts and historical landmarks at one side of the city, you will also see the modern face of Lahore in the form of wide boulevards, modern restaurants, tall buildings and parks. In short, the city is worth a visit. The industrial design that weaves these two traditions together is astounding.

There is always a lot to see and to do in Lahore. A large number of famous tourist spots are dotted all over the city and few glimpses can be seen over here.

The city is popular for its gardens and there are many popular gardens about which you must know before visiting Lahore, i.e. Shalimar Garden, Hazuri Bagh, Bagh-e-Jinnah and Racecourse Park.

Other than gardens there are a lot of other historical landmarks such as Lahore Fort, Badshahi Mosque, Lahore Museum, Mausoleums of Emperor Jehangir and Empress Noor Jehan, Chauburji and Wazir Khan’s Mosque.

The modern attractions of Lahore!
On contrary to Old Lahore, the modern city consists of lavish housing societies, numerous restaurants, mega shopping malls, coffee shops and vibrant markets to buy anything, you want.

William King is the director of Pakistan real estate and mainly deals in Karachi, Islamabad and Lahore real estate. Being an entrepreneur and passionate blogger he likes to share his knowledge and expertise with the industry people by writing for various related blogs. 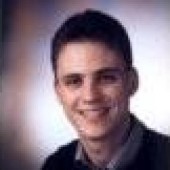 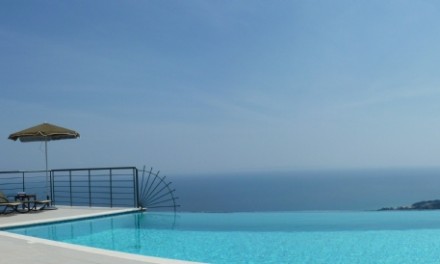 Travel Tips for the Holidays 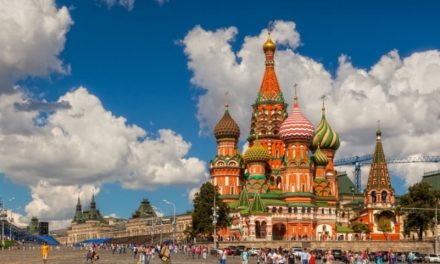 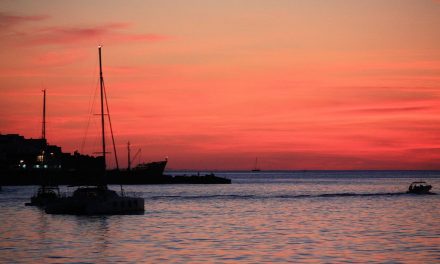 Explore the Most Idyllic Italian Islands 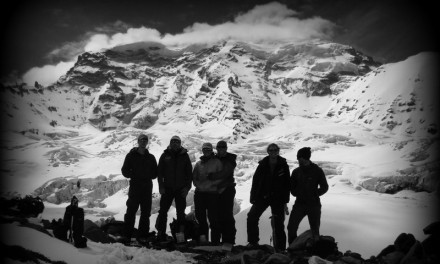