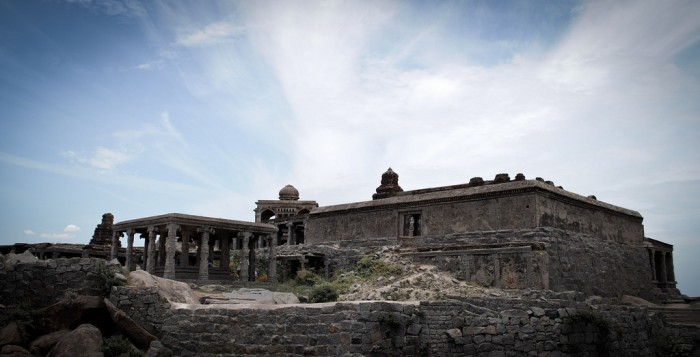 If you are in Chennai and you are looking for a fort which would take your memories back to 13th century, come to Gingee. Gingee (locally called Shenjee) has seen many empires rise and fall. The fort has changed hands many times and was held by Cholas, Vijayanagar Empire, Bijapur Sultanate, Marathas, Carnatic Nawabs, Hyder Ali, French and finally the British.
It is also famous for the famous battle fought by the Rajput Commander Desingh, who became immortal for his valour in the ballads of Tamil Nadu. During Aurangzeb’s reign, this fort saw a largely unsuccessful seize of seven years, giving shelter to Shivaji’s son Rajaram through the period. So impregnable was the fort with its high ramparts that it came to be called by the British as the Troy of the East. We started early at 6 AM along NH45 (Chennai – Trichy), the fort is 165 Km from Chennai. It was 9:00 AM by the time we reach Tindivanam and stopped for breakfast. Then we moved on towards Gingee fort (Take a route that heads to Thiruvannamalai from Tindivanam). Before starting Mission Gingee, we drove down this road to take blessings from Lord Arunachala. Temple has beautiful Gopurams (entrance gates). We were lucky to get darshan within half an hour. After darshan, we turned towards Gingee. The fort is spread over three hills, one being the King fort (Rajagiri) with strong fortification (still preserved by ASI) and two Queen Forts (one of them named Krishnagiri). We first reached Queen Fort which was visible right from the main road with a temple at the top (We were not aware that this was not the main fort). Right before you start climbing uphill, there is the Archeological Survey of India (ASI) counter where you are supposed to buy the tickets for Rs 5.00 for Indians and Rs 100.00 (USD 2.00) for foreigners. The road uphill was rocky but with granite steps (unpolished though). As we reached the top, there were at least 3 granaries. We explored one of these granaries from all possible direction. We climbed it up to take a top side view (worth studying how they used to store the grain stocks with minimal pilferage). There was a temple reaching which involved a short walk along the ramparts. One part of the desolate and ruined temple was converted into a building with late Sultanate architecture. Atop building there was a spot from where you get a 360-degree view of the vast hinterlands, thus underlining the strategic importance of the fort. From the top, we could easily see the real King fort (on the other side of the road) and made up our mind to move on there. That involved climbing down and again climbs up the Rajagiri. On the way down, we could see parallel route which Sandy recommended but unfortunately, that route was blocked right at the beginning so we decided not to take that route. However, we could see that alternate route running parallel to our route and was much simpler. Still wondering why it was blocked. Before we start our mission Rajagiri, we went to cold drink shop which gave us the energy to move on.

After crossing the bridge, we went on to visit the topmost point where the Ranganatha Swami temple and a spooky tower-like building are located along with many other buildings. Special Thanks to ASI for preserving this wonderful place and regards to the public for keeping it almost plastic free! We could see many enthusiastic foreigners from US and European countries. This just reminded us that this fort was once ruled by French, British, Marathas, Mughal. Almost every ruler had an eye on this strategic fort and tried to conquer it. But late in 18th century, this fort along with suburban fort Krishnagiri was destroyed by French rulers and some of the structures were moved to Pondicherry. By the time, we reached the top; we were really exhausted so took a rest for few minutes with cool breeze soothing us. Then started the torturous climb down the hill; with our limbs almost giving up. Barring two spots on the way, where the breeze was really cool with due to some mysterious reason, it was really hot. Finally, we reached the base of the fort, where we emptied bottles upon bottles of cold drinks being sold at a hefty premium. We rushed into the cab, switched on the AC and enjoyed our way back to Chennai. We reached Chennai by 8 PM. Each one of us would always remember this great Gingee fort which was a wonderful but hectic trek.
~ Writeup inputs by Omkar
Another beautiful blog on Gingee by the India Backpacker here
Road Map 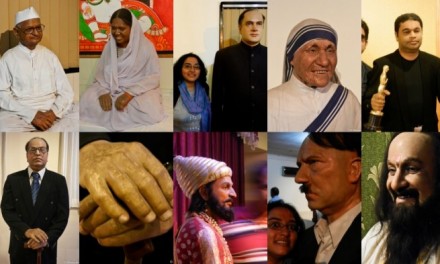 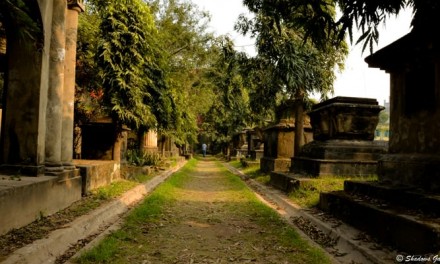 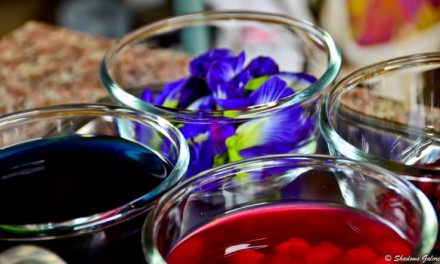 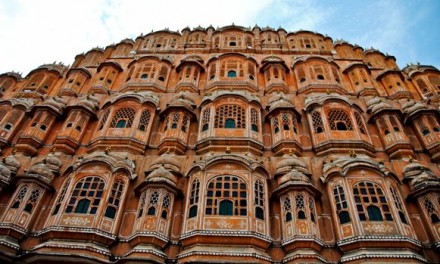