Top 3 Places to Visit in Asia

As seen on travelmov.com and other sites, Asia the largest of the continents has many destinations with attractions for visitors.

Here are 3 of the most popular destinations:

Japan the land of the rising sun is probably Asia’s most popular tourist destination. What better place to see that rising sun, than from the top of the famous Mt Fuji. At night thousands make the 6-8 hour walk to the top of the mountain to experience the sunrise. Tokyo Disney Land is now the most popular theme park outside the US with 25 million visiting annually. The Imperial Palace in Tokyo is still the residence of the Japanese royalty and although the inner Palace does not allow visitors, it is still popular with tourists viewing the East Gardens and the large plaza in front of the Palace. A trip from Tokyo to Kyoto used to take about 9 hours by train making several changes, now though you can experience the “Bullet Train” that takes less than 3 hours. When in Kyoto visit Nijo Castle with its impressive walls, towers and moat or opt to go to the Dion district to see the Geisha.

China is a top destination for visitors, where thousands daily visit the Great Wall, the only man made object visible from space. Construction of the Great Wall originally started 2,000 years ago and on finale completion stretched 5,500 miles. The Forbidden City, now the Palace Museum has 8 million tourists a year visiting the 999 rooms, which along with the pavilions and gardens house 1 million treasures. The Karst Mountains in the south of the country feature on one of China’s monetary notes, with their limestone peaks poking up irregularly and randomly, as if drawn by a child, afford the LI Valley scenery not one to be missed. The Bund in Shanghai is an amazing display of architecture in the history of this city. In Shanghai you could spend a whole week dodging through the laneways checking out the trendy shops and restaurants.

India is a popular tourist destination that immediately conjures up the sight of the Taj Mahal in Agra. This “Crown Palace” is the best preserved and most architecturally beautiful tomb in the world. Probably its most impressive features are the four minarets and the “chessboard” like marble floor. The Himalayas are also in India and if you like mountain scenery, there are perhaps two places in the foothills that you should visit. Darjeeling perhaps now better known for its Tea was once called the “Queen of the Hill Stations”. Situated on the route to Nepal and Bhutan in West Bengal, the British would go here to escape the heat. Dharamsala is a small town but probably the most popular attraction in Northern India. Surrounded by snow capped mountains this peaceful town has a very colorful Temple and it is also home to the Dalai Llama, in exile from Tibet. In stark contrast to the mountains, visit Goa, home to the best beaches in India. Situated on the Western coast, Goa proudly shows off its Portuguese heritage. 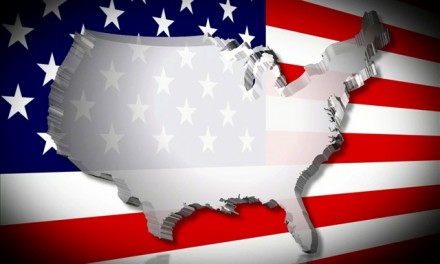 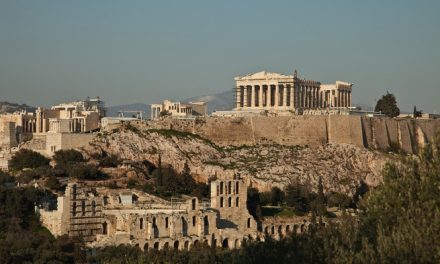 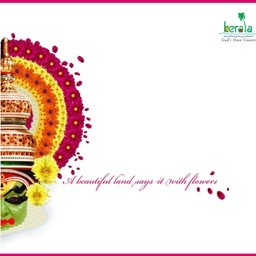 The Best Time to Visit Kerala 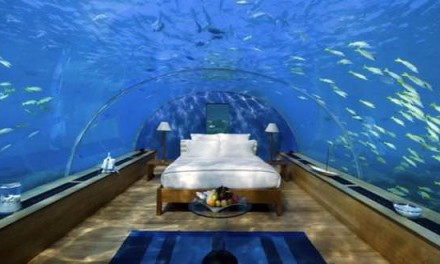 Ithaa – The Underwater Restaurant in Maldives