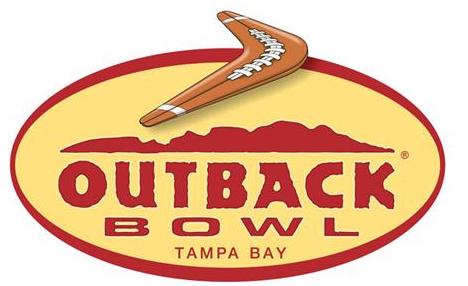 Bowl games are named after the Rose Bowl Stadium in Pasadena, where the first post-season college football games took place. These games have become a tradition for college football teams who have had successful seasons and have grown to become highly lucrative. Revenue for bowl games is usually a great incentive for teams to participate, as well as being great opportunities for recruitment.
The first bowl game was contested in 1902, between Michigan and Stamford, although it was known as the Tournament of Roses, only gaining the “bowl” name once the Rose Bowl was constructed in 1923.

Generally held on New Year’s Day, unless it falls on a Sunday, when the game is postponed until the following Monday, the Outback Bowl takes its name from the Outback Steakhouse, which has sponsored the game since 1995. The game pits the third team from the Southeastern Conference against the third team from the Big Ten and is traditionally the first game to kick off on New Year’s Day.

If you plan to visit Tampa to take in the Outback Bowl, you are advised to book early. Tickets for the match are much sought after, with between 50 and 60 thousand spectators often taking their seats to cheer on their favourite team. Many hotels in the area offer special rates for people staying for the Outback Bowl, so it is well worth enquiring about these when making a booking.

Other attractions in the area include the marvellous beaches on the Gulf of Mexico coastline, with plenty of opportunities to sun yourself or get into the surf, if you’re more adventurous. Also situated in Tampa is Busch Gardens, an amusement park and safari experience rolled into one. Thrill seekers can marvel at the rollercoasters, as well as coming face to face with wildebeest and cheetahs, to name but a few of the attractions of the park.

Restaurants in the area are varied enough to cater to a wide range of tastes. From steakhouses to coastal seafood restaurants, to Italian grills, the city will not leave you hungry!

Getting to Tampa via air is simple, with the city having its own airport, Tampa International Jet Center. From the airport, it is only a short ride to the hotels, attractions and perhaps most importantly, the stadium.

The most recent edition of the Outback Bowl was contested on January 1 2013 and was between the South Carolina Gamecocks and Michigan Wolverines. The team from South Carolina were victorious, with a score of 33-28. In a dramatic contest, the Gamecocks scored a touchdown to take the lead with only 11 seconds left on the clock at the end of the fourth quarter. Both teams earned a cool US$3.4 million for participating in the match. The Gamecocks now have a 2-1 win loss record against the Wolverines following this year’s meeting.

Paul regularly writes content for a variety of websites such as http://www.brightsparktravel.com/ about travel and sports related topics. Otherwise, he can be found cheering on his beloved local sports teams, or playing in the park with his children. 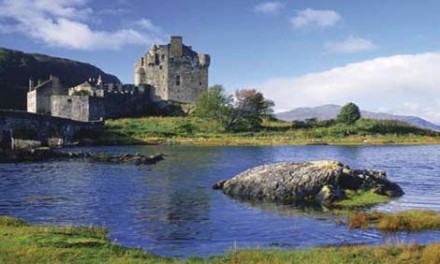 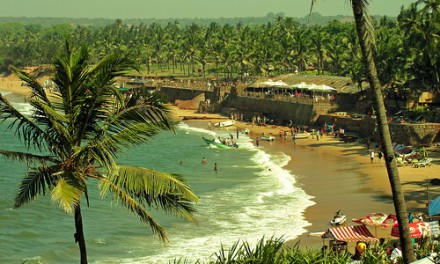 The Explored, Yet Mystical, Attraction: Goa 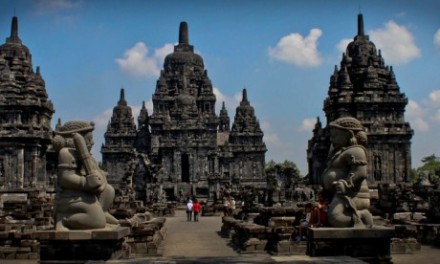 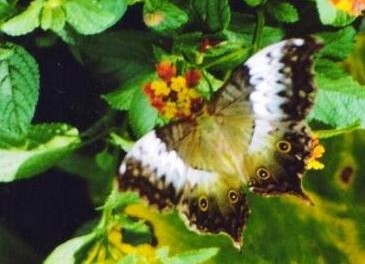 The Wild Side of Goa