A beautiful set of photographs of this magnificient building, sent by a dear friend from Pakistan, Ibn Hanif. Catch his beautiful blog here. 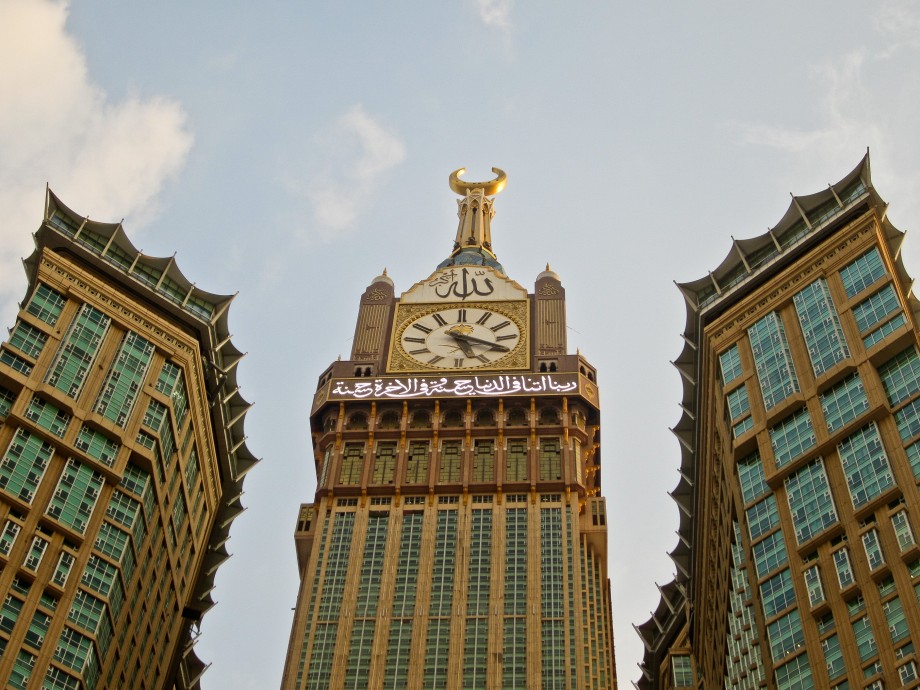 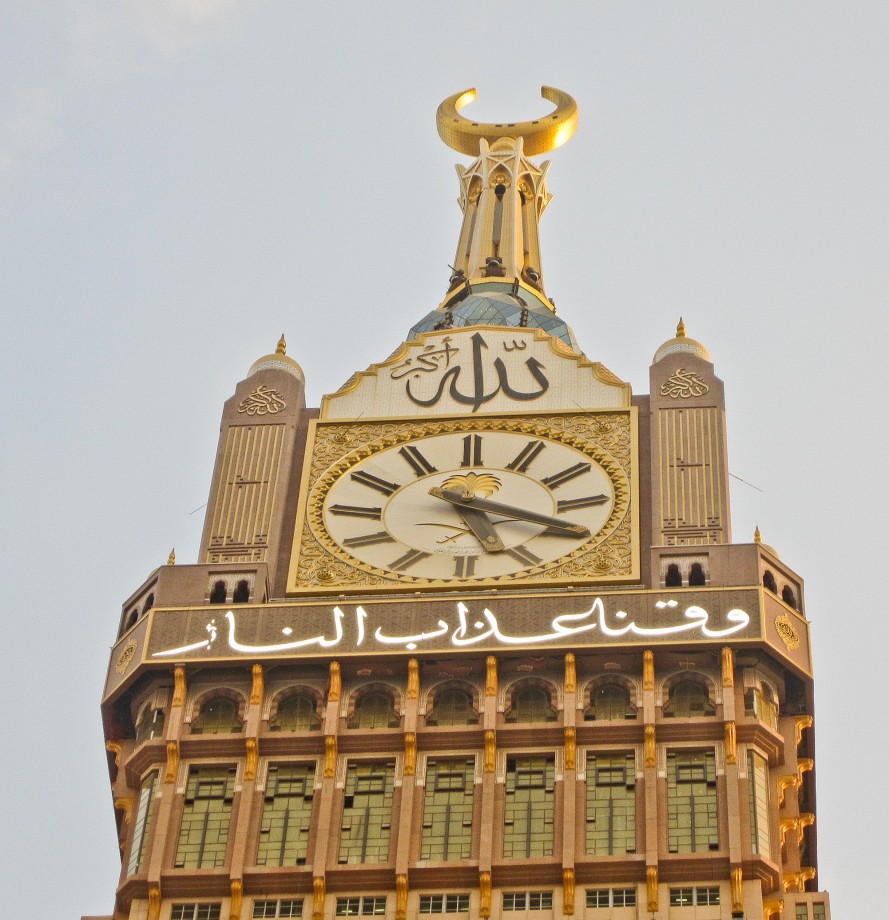 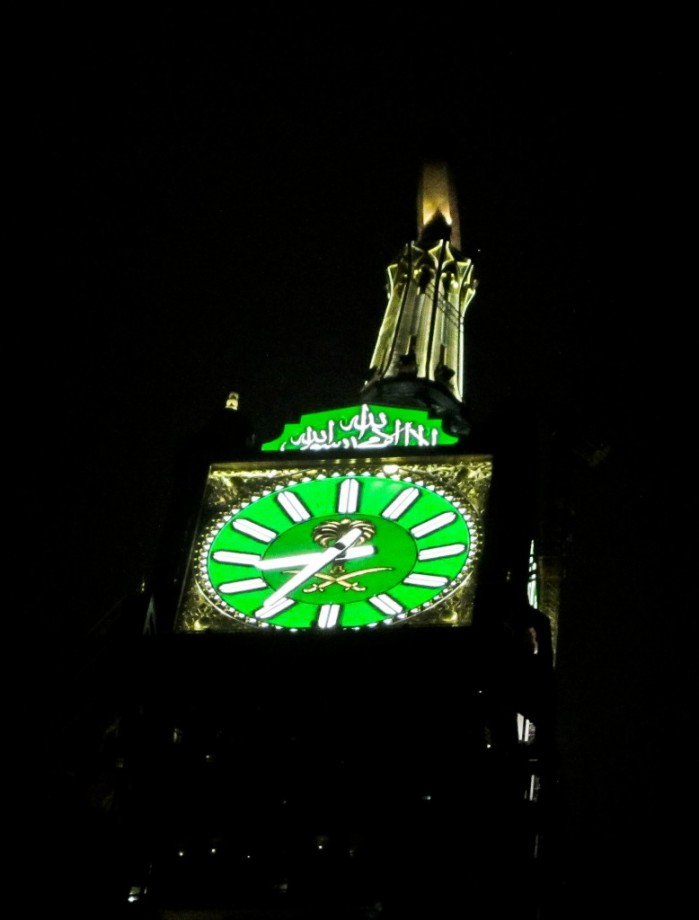 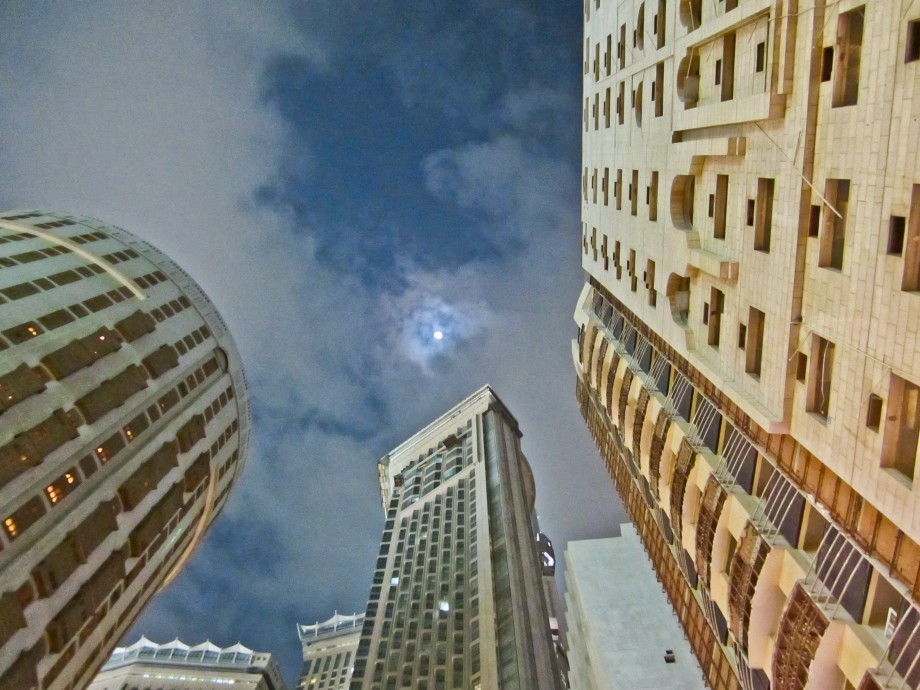 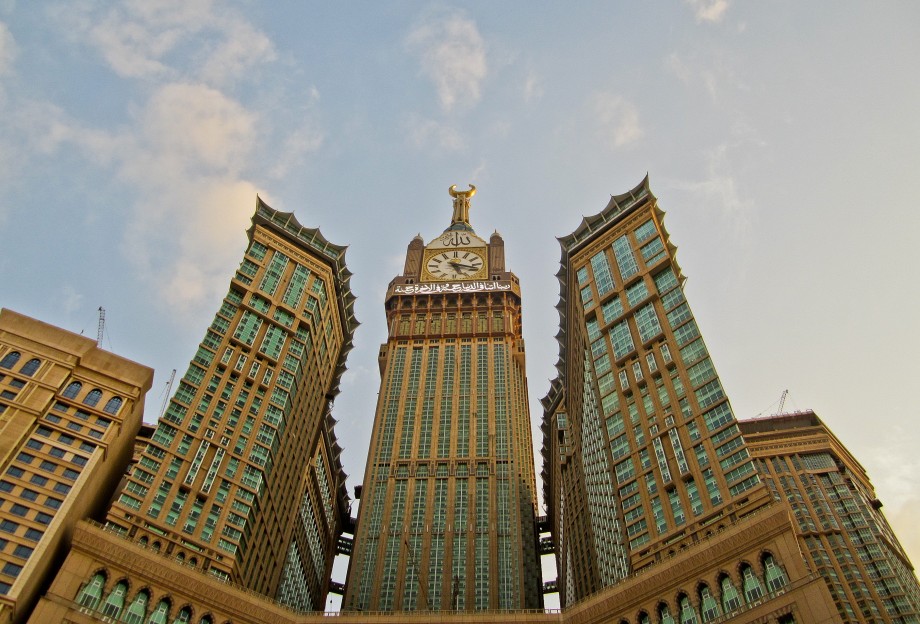 Lives in Mecca, Saudi Arabia. He is a devout Muslim, a very good human being, an avid traveler and author of a blog called The Voice of Nature.