Trek to Matheran via Garbett Plateau

After thinking over for a long time, I finally decided to go out alone to this trek to Matheran via Garbett Plateau organized by Wandering Feet from Pune.
The journey started at 5 am with a ride to the Pune station. We got a early train at 6 am for Karjat. After reaching Karjat at around 8:15 am, we had breakfast. Authentic Misal Pau and chai..:) We took a local train to Bhivpuri road which was just a stop beyond. This was the starting of our long trek.

We started walking along the path towards a village. Crossing the Diksal village we starting ascending the small hill.Soon we came to a huge lake made dues to some Dam being built in the district. The sight was beautiful to see the lake between the lush green hills. We took a route around the lake to go towards the destination.

Initially the trek was simple…we walked and we just walked- on the grass covered hills with small slippery patches. Time to time we had to cross some streams, where we tried to protect our shoes from getting spoilt, unaware what the Gods plans had been then…
It was a windless day and atmosphere was very humid which made us feel very hot. Soon after, it started raining. we actually welcomed the rains as it relieved us from the suffocating heat and finally we left all inhibitions from getting dirty.
We took breaks to rest from time to time. We crossed two more villages on our way. Mainly the few mango trees on the way were our only land marks which helped us find our way. After reaching a half way it started raining again. we were again completely drenched but did not stop walking. The final patch was a little tough as the path was dense with trees and thorny shrubs. We took a wrong turn once and had to retreat back to find the correct path.
After walking almost 4 to 5 hours we reached the Garbett Plateau. I was awesomised by what I saw. May be more because i had never seen a Plateau before. Like you walk up the hills, struggling your way up the rocks and suddenly you see a plain. It was vast, green and flat. It even had a few cows grazing there. We were too happy to see the surrounding. Clouds and Hills around looked very beautiful. We rested there for almost half an hour and had lunch.
Then started our journey back. walking across the plateau, we came to another hill where we were welcomed by a storm of insects. I have no clue why were they in particular attracted to me. But they really unnerved be as the insects were black and pretty big. This patch was the most interesting as we had to hike up climbing on rocks and was moderately tough. We reached the top of the hill (almost 2000 ft above sea level) at the site seeing point of Matheran. From there is was a simple walk but…but.. the God got generous and the rain started pouring in. As Rahul said – “Musaladhaar Barish”. It rained and it rained like crazy.
After around an 45 mins of walk we reached the Meter gauge toy train rails. We took a right to go towards Dasturi. From here we took a share cab to Nerul Station. From Nerul we took a local train to Karjat. From Karjat a train to Pune.

The whole day was awesome, adventurous and the best part… I did some thing of my interest .. alone…

All images courtesy ~ Amit from Wandering Feet
The Team 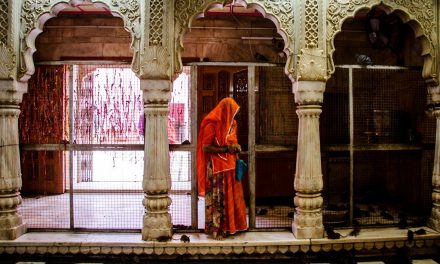 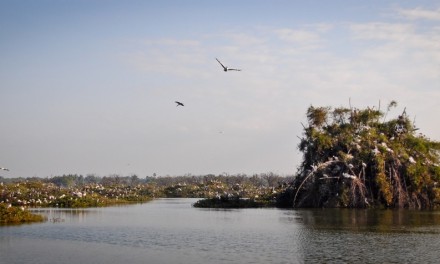 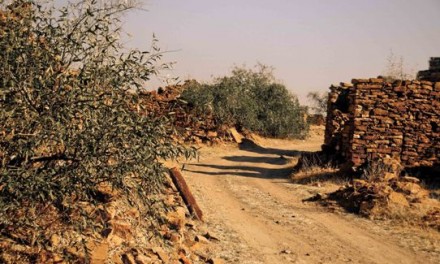